The 37-year-old singer, who told the court he is working as a carpenter in Vancouver, faces a maximum sentence of 14 years behind bars for the violent rape of an Ottawa woman at the then-Thompson Hotel in Toronto in 2016.

Prosecutors sought to have Hoggard put in jail while he awaits sentencing – a date will be set on Friday – but Ontario Superior Court Justice Gillian Roberts instead chose to set new rules the singer must follow.

Hoggard is required to live at his Vancouver home or another pre-approved address and be home between 10 p.m. and 6 a.m., except in the case of family emergencies or approved commitments. He must submit to regular check-ins and is subject to random compliance checks.

Hoggard must also remain in B.C. unless he must appear in an Ontario court and, of course, is barred from contacting either of the two women involved in his case.

The singer’s wife of three years, Rebekah Asselstine, has pledged $200,000 for his bail. Hoggard revealed in court that he has a young son.

Roberts noted that the “prospect of a lengthy jail term significantly increases the incentive to flee” and said she believes the amount of bail is “sufficient to focus Mr. Hoggard's attention on the need to comply with the terms of release and attend court, otherwise he risks visiting the hardship of losing this money on his wife and, by extension, his son.”

Hoggard’s lawyer Megan Savard said in a statement she was “disappointed” with the verdict but grateful her client was acquitted of the same charge in connection to a separate encounter with a fan.

The jury, which appears to have included only two women, found Hoggard not guilty of sexual assault causing bodily harm and sexual interference (a charge related to sexual touching of a person under 16). During its deliberations, the jury sought additional information from the court about the definition of consent.

Under the Criminal Code of Canada, consent must be affirmatively communicated through a person’s words or conduct and can be withdrawn at any point in the sexual encounter.

Savard said Hoggard “looks forward to the next steps in the criminal process” and insisted “this case is far from over.” 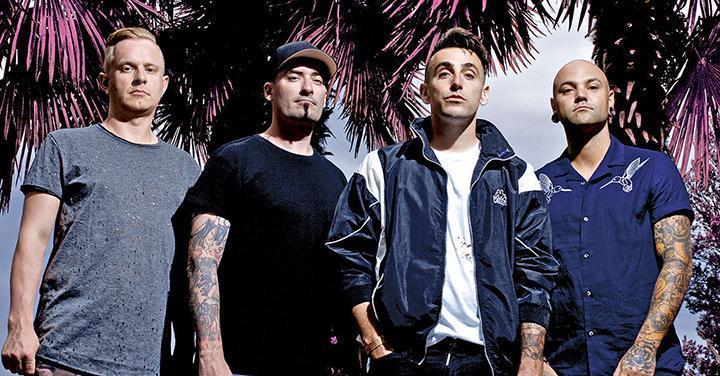 Hoggard, who pleaded not guilty to all charges, testified that he had “passionate” sex with both women but the trysts were consensual.

Hoggard's legal troubles are not over. As jurors were deliberating, it was revealed that the 37-year-old was charged by Ontario Provincial Police in March with sexual assault causing bodily harm in connection with an alleged encounter at a Comfort Inn in Kirkland Lake, Ont. in 2016 with a woman who was 19 at the time.

Hoggard is set to appear in court on the new charge on Aug. 4. His lawyer said in a statement her client denies the allegation and will plead not guilty to the charge.