Singer Jann Arden is one of 125 people appointed to the Order of Canada this week by Governor General Julie Payette.

The 55-year-old Calgary native is being honoured as a Member due to work “as a singer-songwriter and broadcaster, and for her extensive charitable work.”

Arden said she is “extremely humbled” to be awarded the Order of Canada. “I love my country. I love my freedom. I love the opportunities I have been given – simply because I was born in this great and glorious land,” she tweeted on Friday.

Arden will attend a ceremony in Ottawa some time in 2018.

It’s the latest honour for Arden, who has won eight Juno Awards during her career and was inducted to Canada’s Walk of Fame in 2006.

Arden has a new album, These Are The Days, set for release on Feb. 2. 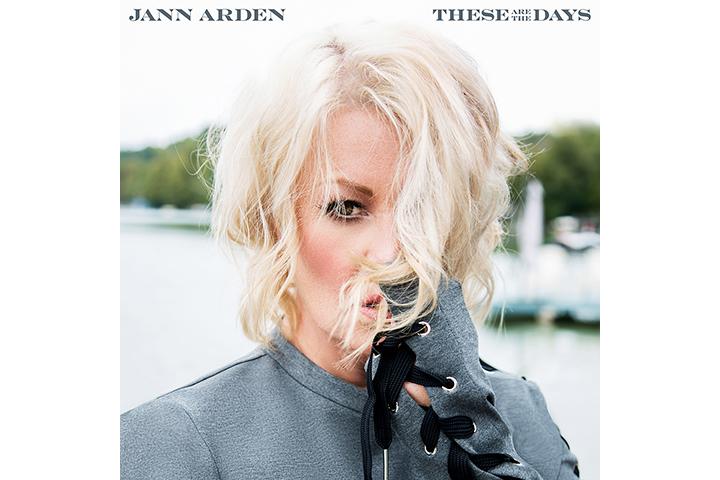 Nearly 7,000 people have been appointment to the Order of Canada since 1967.

Other big names on the list of new honourees include actor William Shatner and filmmaker Denis Villeneuve.