UPDATE: Justin Timberlake is no longer part of this film. Read more here.

Eight years after Justin Timberlake signed on, a biopic about larger-than-life music executive Neil Bogart will start production in Canada.

iHeartRadio.ca has learned that cameras will roll on Spinning Gold in Montreal this summer.

Timberlake is expected to portray Bogart, the founder of Casablanca Records who is credited with launching acts like Gladys Knight, Kiss, Donna Summer, The Village People, Lipps, Inc., and Parliament.

Timberlake and Bogart’s son Timothy, who wrote the screenplay and will direct, sought financing for the film at Cannes in 2013. At one point in its development, Spike Lee was in talks to direct. 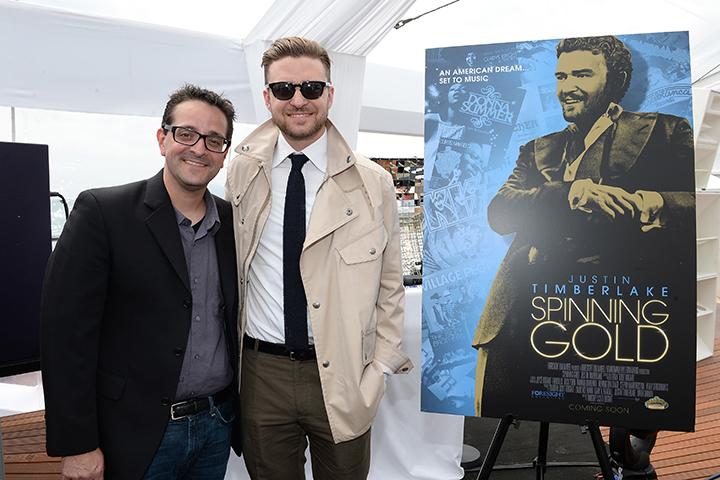 In 2017, Timberlake told Screen Daily he was optimistic the film would get made. “We’ve been trying to chip away at it. I’m not sure how we want to go about it so right now we’ve been just chipping away at the material, working on the script, having conversations.”