The 34-year-old singer shared a photo on Instagram of the couple in front of heart-shaped balloons with a flower-shaped diamond ring on her finger. Perry captioned it: “full bloom.”

Bloom, 42, shared the same photo, with the caption: “Lifetimes.” 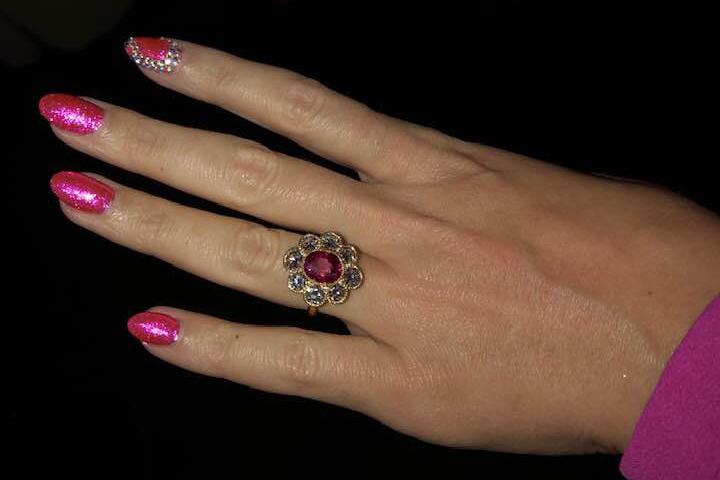 It will be the second marriage for both stars. Perry was married to comedian Russell Brand for 14 months and Bloom was married for three years to model Miranda Kerr, with whom he has son Flynn.

Perry and Bloom have had an on-again, off-again relationship since at least 2016.