"The listing in question has been removed from Kijiji as it is not in line with our policies," the company said in a statement to iHeartRadio.ca.

A user in Mirabel, Quebec posted an ad for what he or she claimed was a tissue discarded by Dion during her Nov. 19 concert this week at Montreal’s Bell Centre. 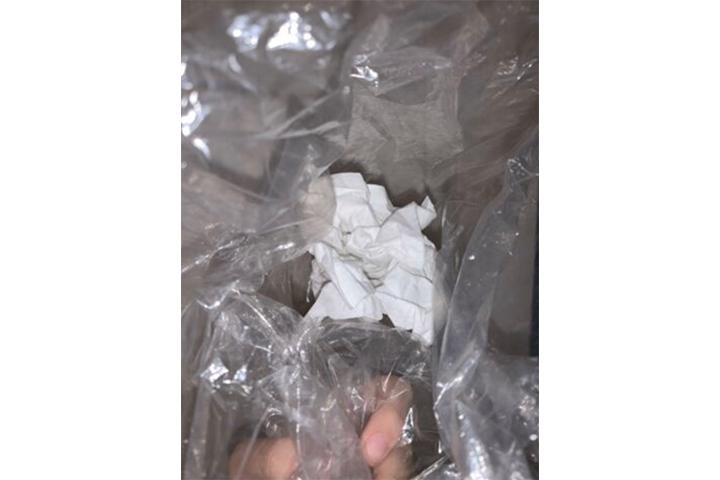 The asking price for the used tissue, which the seller was keeping in a plastic bag, was $2,000. He or she also invited interested buyers to make offers.

Problem is, the ad for the tissue was first posted to Kijiji 12 days ago, when the seller claimed he or she picked it up at Dion’s concert at Ottawa’s Canadian Tire Centre on Oct. 4.

According to Energie 94.3 (an iHeartRadio station), the unidentified seller told reporter Jean-François Desaulniers that there is no proof that the tissue was used by Dion.

He or she acknowledged, in French, that “certain people may have bad intentions on the website.”

In its statement to iHeartRadio.ca, Kijiji explained: "We rely on a variety of measures such as advanced technology, a dedicated community support team and feedback from our active user community. All users are encouraged to flag listings they deem questionable. In combination with technology, our team investigates the flagged listings to determine the appropriate actions."

Even if the ad had not been an obvious scam, if the tissue was used by Dion its sale would have likely been a violation of Kijiji’s Prohibited Content policy, which does not allow the sale of “blood [and] bodily fluids.”