Originally released in 2008, the single sold over 10 million copies, was certified 6x Platinum in Canada, and was later featured on the pop singer’s breakout album The Fame.

Since then, Gaga has become one of the most successful artists of all time.

To celebrate her first decade of success, Gaga posted some throwback photos on Instagram from her debut with the caption “#JustDanceTurns10.”

See the photos below: 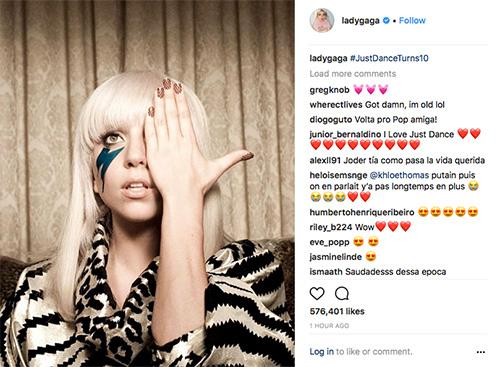 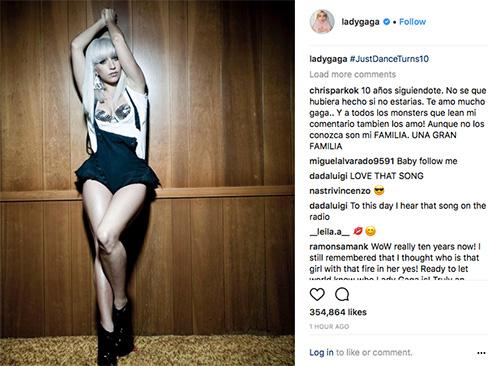