Danish pop singer MØ on Friday unveiled her song “Way Down," the first single from her forthcoming album Forever Neverland.

MØ, who stole the spotlight on Diplo and DJ Snake’s 2015 hit “Lean On,” also unveiled the upcoming album’s artwork and track list. 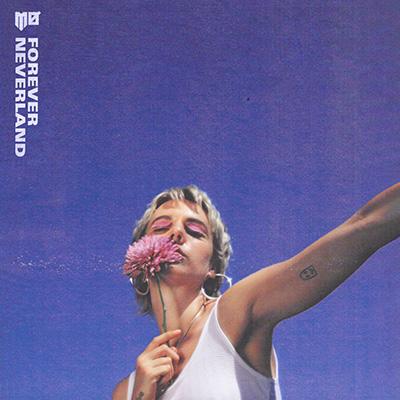 “My new song ‘Way Down’ is a semi-apocalyptic song about feeling scared and depressed about the ways of world politics these days,” the singer said of the track, in a release. “All information – both true and fake – just seems so chaotic and frightening that sometimes you want escape it for a moment and go ‘get drunk with your baby’ in the hopes of waking up reset and able.”

Forever Neverland will be released on Oct. 19.

Listen to "Way Down" below: