Ozzy Osbourne has released “It's A Raid,” another track from his new album Ordinary Man, and it features Post Malone.

The 71-year-old rocker previously collaborated with the rap star on “Take What You Want” for Malone’s album Hollywood’s Bleeding.

Fans in Toronto and Montreal can get an advance listen to the album – and a tattoo! – today (Feb. 20).

Chronic Ink Tattoo in Toronto and MTL Tattoo in Montreal are participating in a global “tattoo event and album listening party." According to a release, fans can choose from a selection of “exclusive Ozzy-inspired tattoo designs."

During a promotional appearance at Toronto's Casa Loma in 2010, Osbourne autographed the back of super fan Kurt Kuthe, who wanted to add the singer's signature to his collection of tattoos. 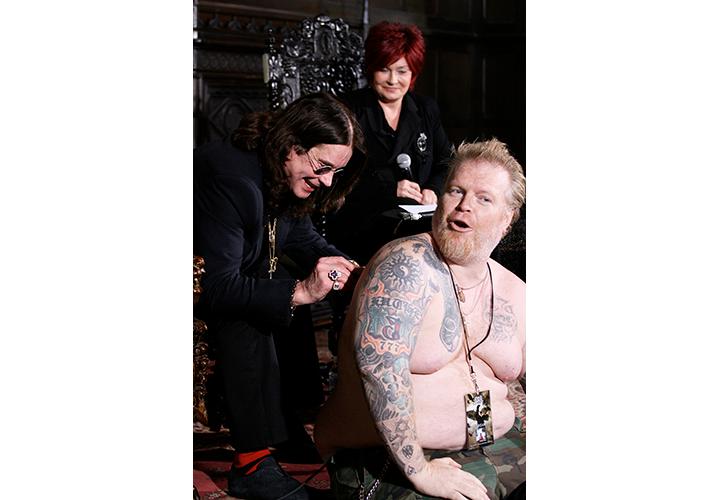 Listen to "It's A Raid" below: