Madonna, Keith Richards Among Music Stars Who Faced The Law In Toronto

Toronto made headlines around the world 28 years ago this Tuesday when its police force tried to clean up Madonna’s act.

Hours before the last of three concerts by the pop superstar at what was then the Skydome, Toronto’s finest threatened to arrest her for obscenity.

The incident was included in the singer’s 1991 feature documentary Truth or Dare, in which Madonna referred to the city as “the fascist state of Toronto.” On stage, she asked the crowd: “Do you think that I'm a bad girl? Do you think that I deserve to be arrested? I hope so.”

Madonna was not arrested on May 29, 1980, but some other music stars haven’t had the same luck in Toronto. Here’s a look at four of them: 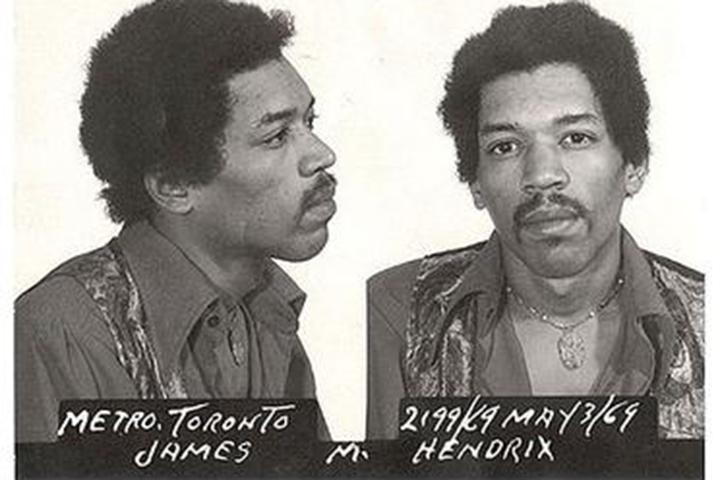 Jimi Hendrix didn’t have a great experience when he arrived in Canada on May 3, 1969.

Customs officers at Toronto’s airport detained the rock god for four hours after finding suspected heroin and hashish in his luggage. Hendrix was charged with drug possession. He was released on $10,000 bail and performed his scheduled sold out concert at Maple Leaf Gardens.

On Dec. 7, a day before Hendrix was due to stand trial in Toronto, he was arrested again at the airport when Customs officers found a capsule with an unknown substance in his guitar case. The musician was held in custody overnight but released when a lab test determined the substance was not illegal.

After a three-day trial, the jury deliberated for more than eight hours and came back with a not-guilty verdict.

“Canada has given me the best Christmas present I ever had,” Hendrix told reporters.

The Rolling Stones guitarist was busted by the RCMP on Feb. 27, 1977 when a search of his room at what is now the Westin Harbour Castle Hotel uncovered heroin. Richards was charged with possession for the purpose of trafficking and faced a minimum of seven years behind bars.

A court ordered his passport surrendered so Richards remained in the city until April 1, when he was allowed to return to the U.S. for treatment of heroin addiction.

In October 1978, Richards pleaded guilty to a reduced charge of simple possession and was given a suspended sentence and one year of probation. He was also ordered to perform a concert to benefit the Canadian National Institute for the Blind.

Richards and the Stones performed a pair of benefit shows on April 22, 1979 in Oshawa. 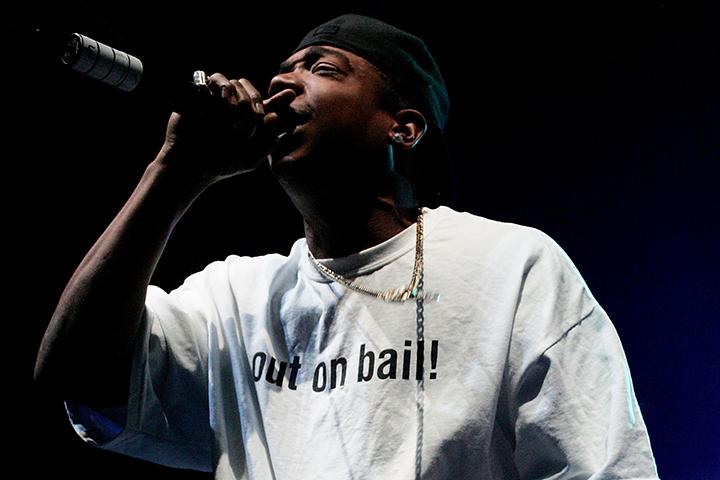 Rapper Ja Rule was arrested in Toronto in June 2004 and charged with assault causing bodily harm after he punched a man in the face at downtown nightclub La Rouge.

Ja Rule, who was shooting the movie Assault on Precinct 13 in the city, claimed he lashed out after being provoked by people teasing him about his feud with 50 Cent. 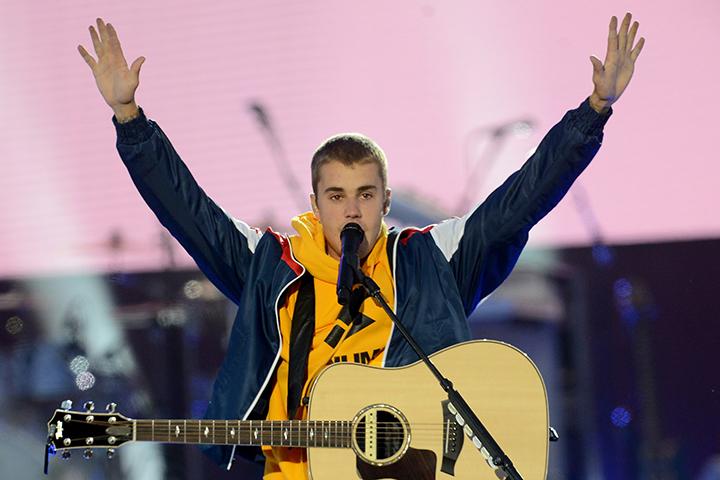 Pop star Justin Bieber was charged with assault by Toronto Police in January 2014 after an alleged altercation with an SUV driver on Dec. 30, 2013.

His surrender to a police station in downtown Toronto attracted a crush of fans and was covered live by local media.

In September 2014, the Crown withdrew the charge against Bieber citing “no reasonable prospect of conviction.”