Madonna took to Instagram on Monday to tease what fans hope is a new album.

The 60-year-old pop star used nine posts to form the letter “X” – without any captions or explanation. 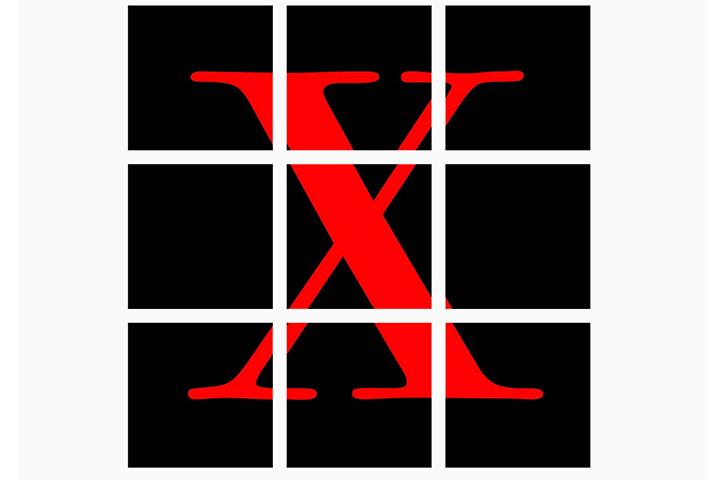 Last January, Madonna shared on social media that she was working on her 14th studio album, which she hoped to release in 2019.

Then, in October, she told WWD: “I'm finishing my record, which I'm going to release next year.”

Not much is known about the new album – her first since 2015’s Rebel Heart – but the singer has hinted she collaborated again with songwriter-producer Mirwais, who worked on her 2000 album Music, 2003’s American Life and 2005’s Confessions On A Dance Floor.

Last August, Madonna said that living in Lisbon, Portugal has inspired the sound of her new  music.

“I’ve just met lots of really amazing musicians, and I’ve ended up working with a lot of these musicians on my new record, so Lisbon has influenced my music and my work,” Madonna told Vogue Italia. “How could it not?

“I don’t see how I could have gone through that year without being informed by all this input of culture.”

Last month, Madonna posted a photo showing a red-gloved hand holding a knife slicing into an apple that she captioned “A Taste of things to come” with the hashtags #music and #magic and emojis of an apple, knife and heart.

Last week, there were hints that a new music video has been in the works. A Portuguese newspaper reported that Madonna was barred from bringing a horse into the historic Quinta Nova de Assunção palace while shooting a video for a song titled “Indian Summer.” (The singer’s rep told the New York Post the story is “100 percent made up.”)

On Instagram last week, Madonna shared video clips showing daughters Estere and Stella moving around a “green screen” studio. “Soon I will get to show you what I was doing with some new amazing technology,” she wrote, tagging Canadian choreographer Megan Lawson.

Soon I will get to show you what I was doing with some new amazing technology............💚 #greenscreen #estere #stella @meganguwre