Miley Cyrus is being serenaded back to health by rumoured beau Cody Simpson, according to her Instagram Stories.

Simpson, 22, showed up with roses and his guitar at the hospital where Cyrus is being treated for tonsillitis.

Referring to him as her “bf,” Cyrus shared clips of Simpson singing an original song as she lay in bed.

“This sweeeeeet guy came to visit at the hospital and sang the sweeeeeetest song he just wrote for me,” she wrote. “Suddenly I am feeling much better.”

Cyrus, 26, has known Simpson for years. She and husband Liam Hemsworth announced in August that they had split after less than a year of marriage. Cyrus then reportedly briefly dated Kaitlynn Carter.

In an Instagram Story, Cyrus said she is hoping to be fully recovered so she can appear as scheduled at Gorillapalooza on Saturday. The sold out event, which will also feature Bruno Mars and James Corden, is raising money for The Ellen DeGeneres Wildlife Fund.

“Hoping the Rock star G*DS send me a boost of bad ass and help me kick this s**t to the curb where it belongs!,” she wrote. “We got gorillas to save!” 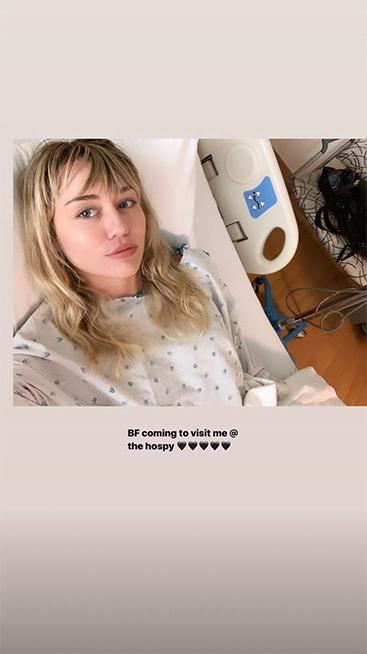 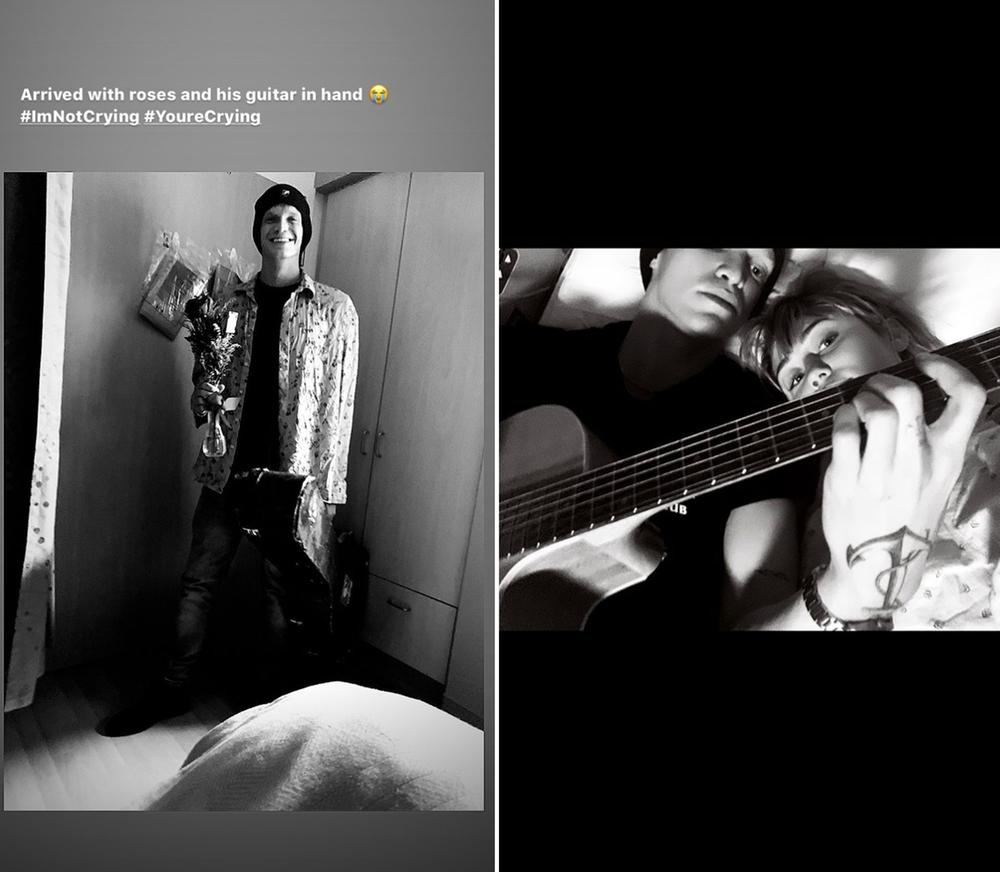 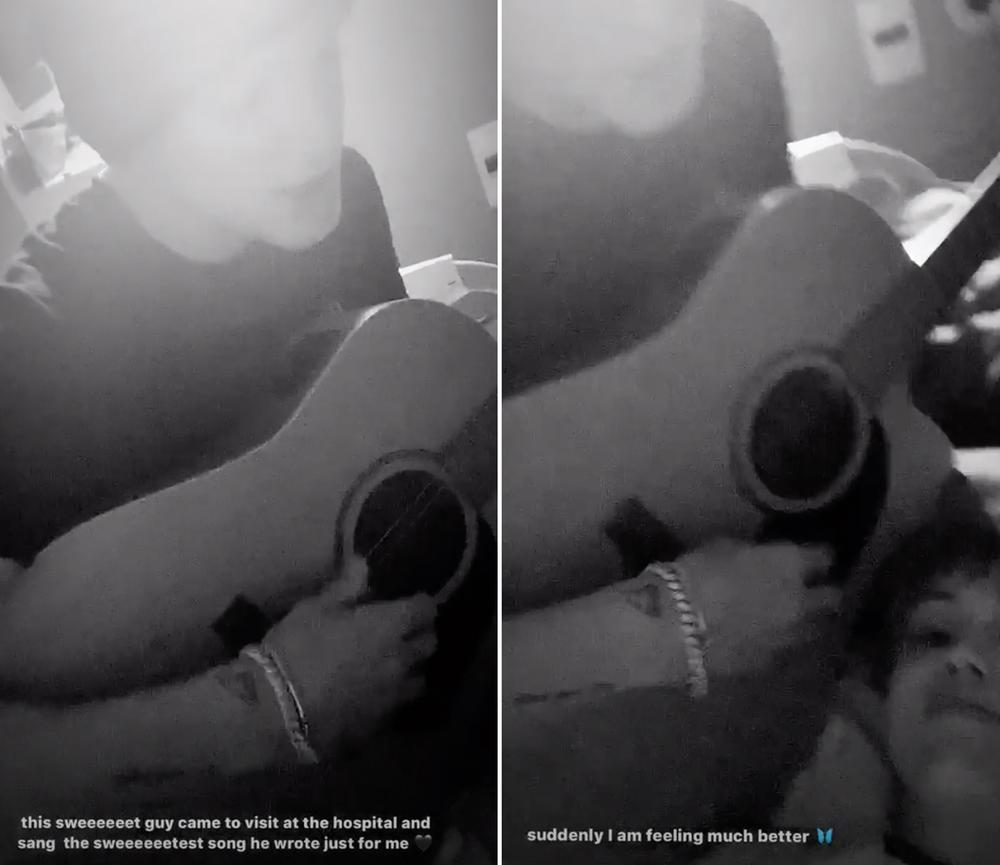