Provincial police in Essex County have issued a reminder to motorists to stop for school buses.

The reminder comes after an incident in Kingsville.

According to police, a resident reported a vehicle that failed to stop in the area of Conservation & Marshwoods Boulevards in Kingsville, while the school bus was stopped with the stop arm out and overhead red lights flashing.

Police say it was a very dangerous act that could have had fatal consequences if an innocent child had been crossing the roadway.

The OPP is reminding drivers to slow down and pay attention.

Police say drivers approaching a stopped school bus from the front with its overhead red signal-lights flashing must stop in front of the school bus and not pass until the signals are turned off and the bus moves. 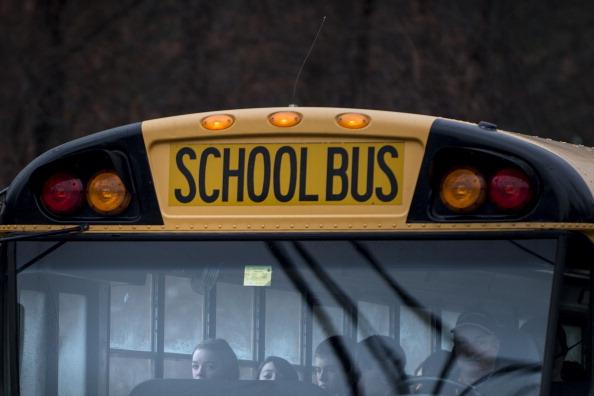