A painting by the late David Bowie that was discovered at a donation centre in Northern Ontario is going up for auction.

Bowie’s painting is part of an online auction of international art, running June 15 to 24, by Toronto's Cowley Abbott.

It was found among goods at a donation centre south of North Bay. Cowley Abbott said it confirmed with a Bowie art and signature specialist in the UK that the painting is authentic. 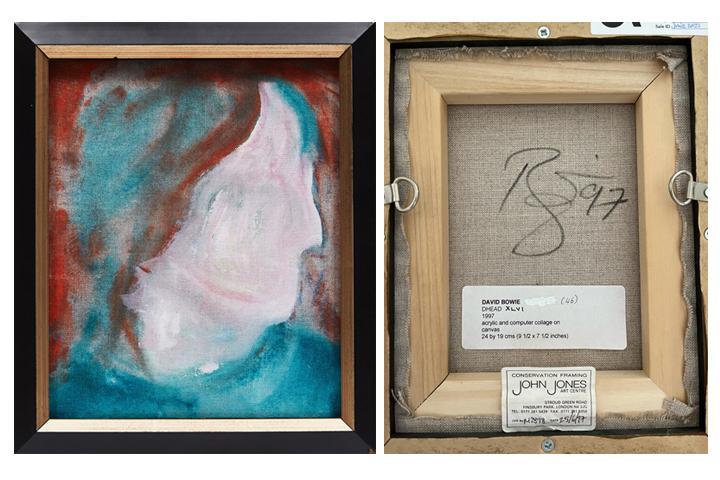 Listen to music from David Bowie