Big names from the music world were among the movers and shakers who struck a pose at Monday night’s Costume Institute Gala at New York City’s Metropolitan Museum of Art.

Perhaps best known simply as the Met Gala, the annual soirée raises money for the museum’s costume institute while launching one of its featured exhibits. The theme this year was Heavenly Bodies: Fashion and the Catholic Imagination.

Canada was represented by Shawn Mendes, who made his Met Gala debut in a burgundy Tommy Hilfiger suit with Hailey Baldwin at his side. (At the iHeartRadio Music Awards in March, Baldwin insisted Mendes is just “a friend.”) The Ontario singer was spotted at the event hanging out with Troye Sivan and Ariana Grande.

Take a look at some of the music stars who attended this year’s Met Gala (all photos by Getty Images): 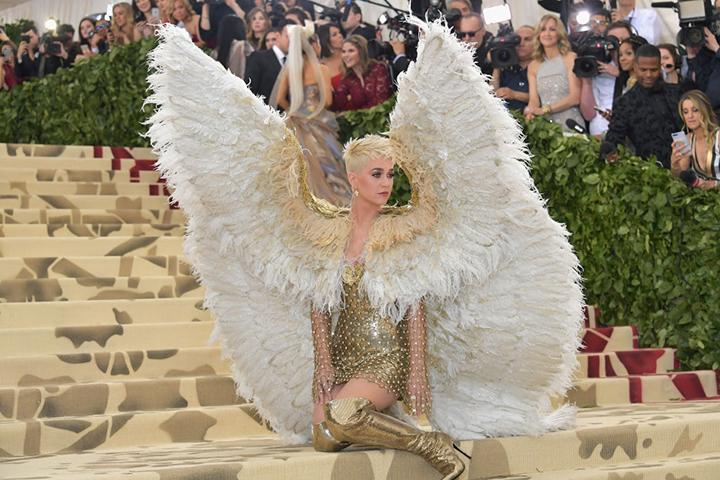 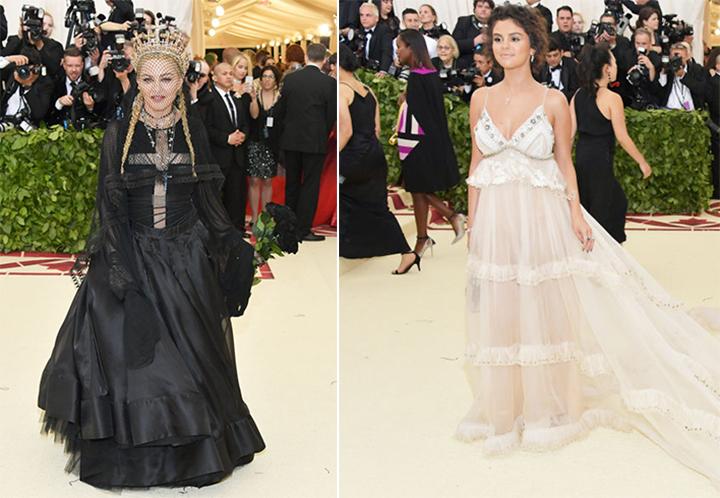 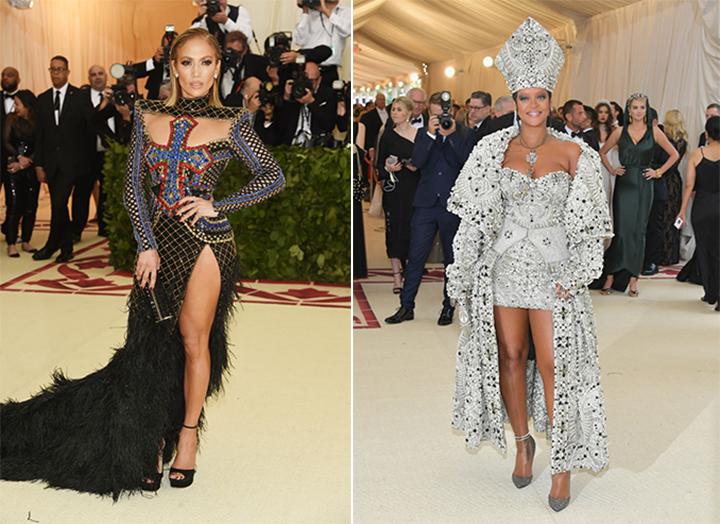 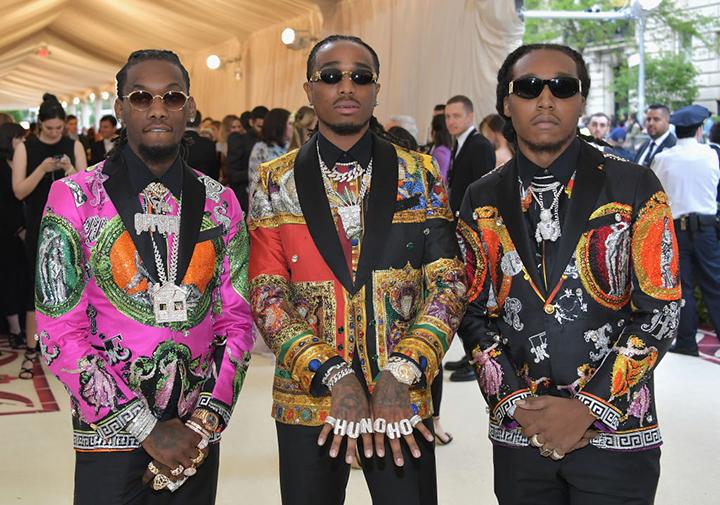 Offset, Quavo and Takeoff of Migos (in Versace) 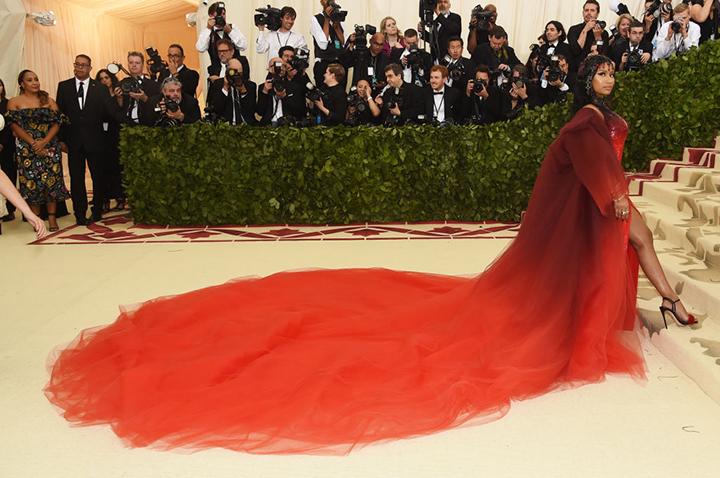 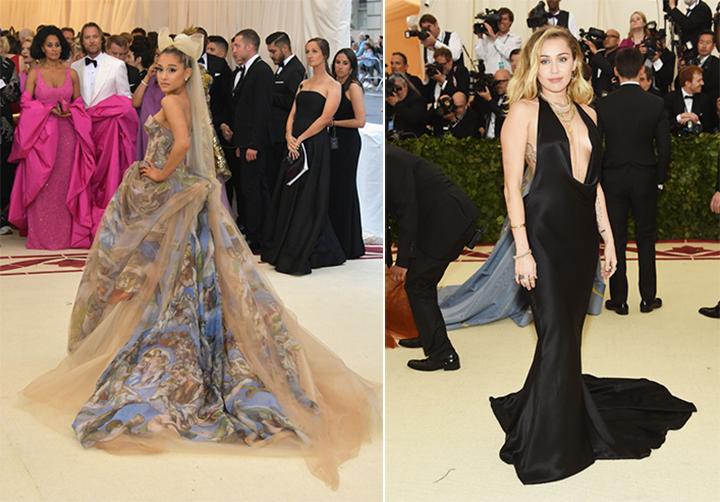 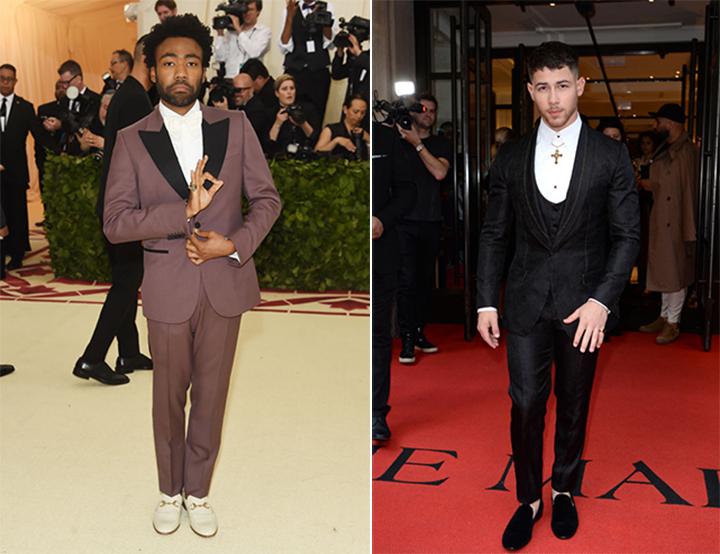