Rapper Vic Mensa was arrested Saturday morning at an airport in Washington, D.C. on suspicion of importing drugs.

According to police, the 28-year-old – whose real name is Victor Kewsi Mensah – was detained by U.S. Customs and Border Protection (CBP) officers after arriving at Dulles Airport on a flight from Ghana.

The rapper was returning from Ghana, where he and “SHELTER” collaborator Chance the Rapper were promoting tourism. 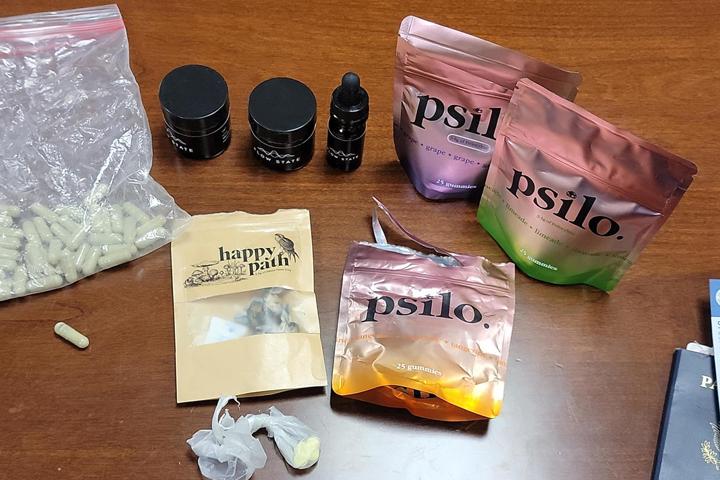 Listen to music from Vic Mensa