Rod Stewart told fans this week that he is mourning not only the death of Queen Elizabeth II but the loss of his brother Donald.

“It has been a devastating 48 hours,” the 77-year-old singer shared in an Instagram post on Thursday. “We lost my brother Don on Tuesday at 94 and today we have all lost Her Majesty Queen Elizabeth II at 96.”

Stewart, the youngest of five siblings, lost his sister Peggy in the ‘90s after she battled multiple sclerosis. Don played soccer before becoming a referee in 1981. “Football has been my life, a lot like music is for my brother,” he told the Welwyn Hatfield Times in 2011, two years after he underwent triple bypass surgery. “For as long as I keep enjoying it I will try to carry on.” 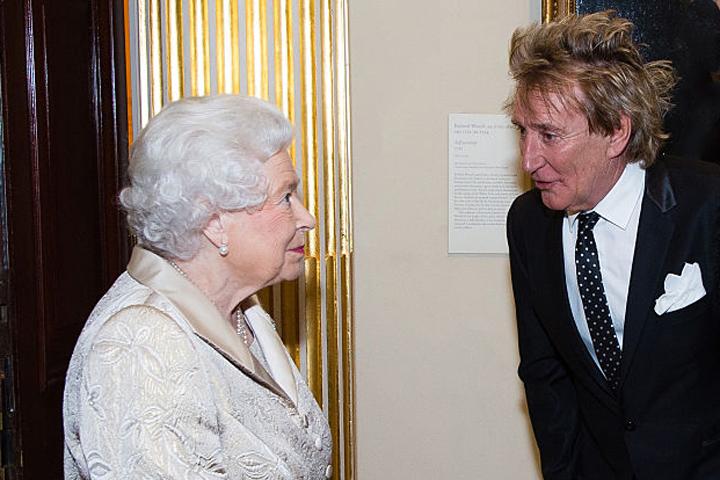 Rod Stewart was named a Commander of the British Empire in 2007 and was knighted in 2016 by Queen Elizabeth II’s grandson William, then-Duke of Cambridge.

Stewart last performed for the Queen this past June at the Platinum Jubilee celebration, where he covered Neil Diamond’s “Sweet Caroline.”

In his Instagram post this week, Stewart wrote: “The Queen has been an unwavering presence throughout my life and a great unifier. A shining star that will never fade in our hearts and souls.

“What a privilege it was to perform for her.  My deepest sympathies to the Royal Family.”

He ended the message with: “God save the King.”

Stewart returns to The Colosseum at Caesars Palace in Las Vegas on Sept. 23 for five shows in his residency, Rod Stewart: The Hits. He is scheduled to perform six concerts in Canada next August.

Listen to music from Rod Stewart