Charlie Watts, drummer for The Rolling Stones, died Tuesday. He was 80.

"It is with immense sadness that we announce the death of our beloved Charlie Watts," read a statement shared by The Rolling Stones on social media. "He passed away peacefully in a London hospital earlier today surrounded by his family.

"Charlie was a cherished husband, father and grandfather and also as a member of The Rolling Stones one of the greatest drummers of his generation."

"He was a lovely guy ... Charlie was a rock and a fantastic drummer. Steady as a rock. Love you, Charlie. I always loved you. Beautiful man." - Paul McCartney

Earlier this month, Watts announced he was pulling out of the Stones' upcoming tour to recover from "a procedure which was completely successful,” according to his rep. In a statement at the time, Watts said he was “working hard to get fully fit but I have today accepted on the advice of the experts that this will take a while.” 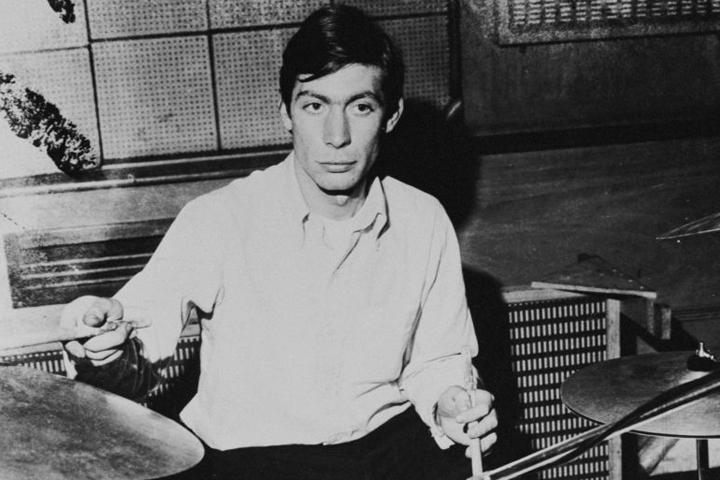 Born in London, Watts grew up listening to early jazz records, to which he would drum along while in his early teens. He studied at an art school and then worked as a graphic designer, playing drums with local bands.

Watts joined The Rolling Stones in 1963 and played on every one of the band's studio albums. (His artistic talents came in handy – Watts did graphic art for early Stones albums and worked with Mick Jagger on designing stages for many of the band’s tours.)

Watts was inducted, with his bandmates, into the Rock and Roll Hall of Fame in 1989. Watts also performed and recorded jazz music.

"Rock n roll would not be rock n roll without the rhythm, the style, the VIBE of this incredible musician. Rest In Peace #CharlieWatts, one of the greatest and most important architects of the music we love." - Tom Morello

Tributes quickly starting pouring in for Watts, who is only the second original Stones member to die (Brian Jones died in 1969 at 27), including from Ringo Starr, KISS, Garbage, Blondie and John Fogerty.

"A very sad day," wrote Elton John. "Charlie Watts was the ultimate drummer. The most stylish of men, and such brilliant company."

“Charlie’s drumming is powerful and unique. His approach is entirely his own and helped shape the sound of rock and roll,” wrote Canada’s Robbie Robertson.

I love you my fellow Gemini ~ I will dearly miss you ~ you are the best🙏❤️☀️ pic.twitter.com/aMYTGWikxB

Stevie Van Zandt said that Watts was “not just one of greatest drummers in one of the greatest bands of all time, but a gentleman’s gentleman. He singlehandedly brought the Rock world some real class. Rock and Roll will miss him profoundly. We are significantly less without him.”

A tweet on the account of Duran Duran paid tribute to Watts as “an absolute inspiration to a legion of drummers since the 1960’s. A man of grace, style, dignity and composure.”

"A hero is gone. No words. A huge gaping hole in the universe," tweeted Sheryl Crow. Canadian singer-songwriter Ron Sexsmith said Watts was "incredible and irreplaceable" and his death is a "huge loss."

Dave Davies of The Kinks tweeted that he was "in total shock" and remembered Watts as "a lovely guy." He added: "He will be sorely missed. He was a great drummer and a great guy, a one off."

"The beat of The Stones. There are no words, every groove has spoken for itself." - Lenny Kravitz

Billy Corgan of Smashing Pumpkins paid tribute to the drummer as "one of the all-time greats" and singer David Coverdale described Watts as "a very fine, gifted man…anchoring one of the very finest rock bands in history…Another Beautiful Soul…"

Lol Tolhurst, a founding member of The Cure, tweeted: "All of my hi hat technique I owe to Charlie. Thank you and RIP." 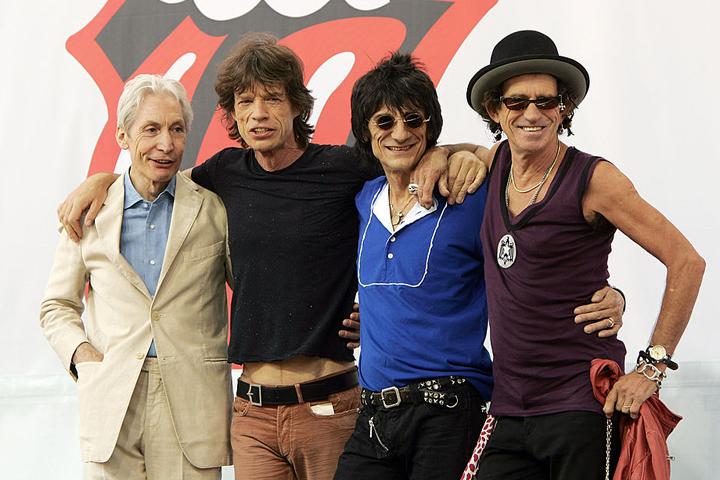 "Drummers are the most ensnared individuals. Though they are loudest, they are the last to be heard," wrote Perry Farrell. "They have insecurities due to the fact that everyone has their back turned on them. Herein lies the band’s secret; there is no greatness – without a great drummer. RIP Charlie Watts."

Publicist Danny Deraney shared on Twitter that "you will never find a man, like Charlie Watts. A kind soft spoken soul with a wicked sense of humor. The best time keeper in rock history."

"Charlie Watts was the most elegant and dignified drummer in rock and roll. He played exactly what was needed - no more - no less. He is one of a kind." - Joan Jett

Watts is survived by Shirley, his wife of nearly 57 years, as well as daughter Seraphina and granddaughter Charlotte.

The Rolling Stones’ No Filter U.S. tour is scheduled to resume on Sept. 26 and continue until Nov. 20. Steve Jordan was previously announced to be filling in for Watts.

Watts’ final performance on Canadian soil was on June 29, 2019, when the Stones performed in Oro-Medonte, north of Toronto.

They have performed across Canada, including Halifax, Moncton, Quebec City, Montreal, Ottawa, Regina and Vancouver but Toronto was the Canadian city in which the band spent most of its time.

Watts and the Stone made their debut there on April 25, 1965 with a concert at Maple Leaf Gardens. They were back on Halloween night of that year and then played the arena again on June 29, 1966 and four more times up until 1975.

The Stones played what is now Scotiabank Arena four times between 1999 and 2013.

The band’s biggest concert was on July 30, 2003, when they headlined Molson Canadian Rocks for Toronto, an outdoor show at Downsview Park that drew an estimated 500,000 people. The day-long festival was staged to help Toronto’s economy bounce back from a SARS outbreak. 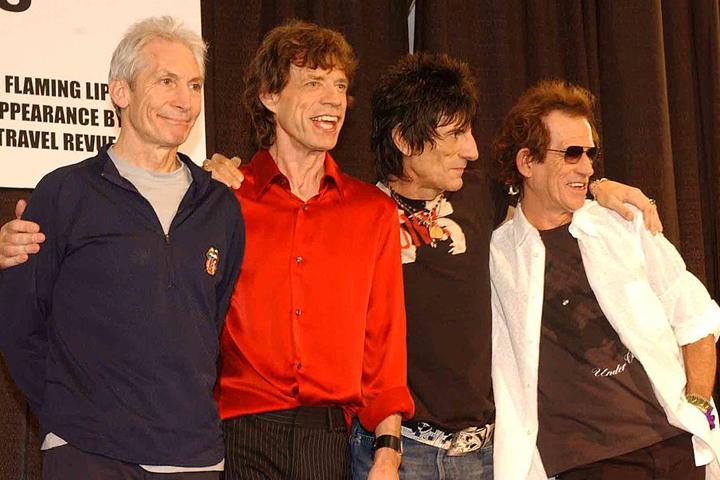 The Rolling Stones in Toronto, in 2003. Tom Sandler / Getty Images

Toronto fans have also been rewarded with intimate Stones shows at small venues over the years. The band warmed up for the Licks tour with a surprise gig at the Palais Royale in August 2002 and for the Bigger Bang tour in 2005 with a show at The Phoenix Concert Theatre.

There were also surprise Stones shows at the now-defunct RPM Club in 1994 and at the Horseshoe Tavern in 1997.

"I’m just shocked to hear about Charlie Watts. I don’t know what to say, I feel terrible for Charlie’s family. Charlie was a great drummer and I loved the Stones music, they made great records. Love & Mercy." - Brian Wilson

The band’s March 1977 gig at the El Mocambo – where they recorded songs for the Love You Live album – was legendary because it took place less than a week after guitarist Keith Richards was charged with possession for the purpose of trafficking, after cops found heroin in his room at what is now the Westin Harbour Castle.

Jagger and his bandmates practiced their moves inside Crescent School and Greenwood College as well as in the former Masonic Temple and Maple Leaf Gardens before testing out each tour’s stage set-up in an airport hangar.

Listen to music from The Rolling Stones