Rosalía and Alejandro Sanz were big winners Thursday at the 20th Latin Grammys.

Sanz won Record of the Year and Best Pop Song for “Mi Persona Favorita,” his duet with Camila Cabello.

Metallica drummer Lars Ulrich made a surprise appearance to present Juanes with his Person of the Year award. “I proclaim myself a Juanes fan,” said Ulrich. “My brother in rock, mi amigo, mi parcero, I’m proud to recognize you as person of the year.”

Juanes credited Metallica with getting him into music. “You changed my life,” he told Ulrich. 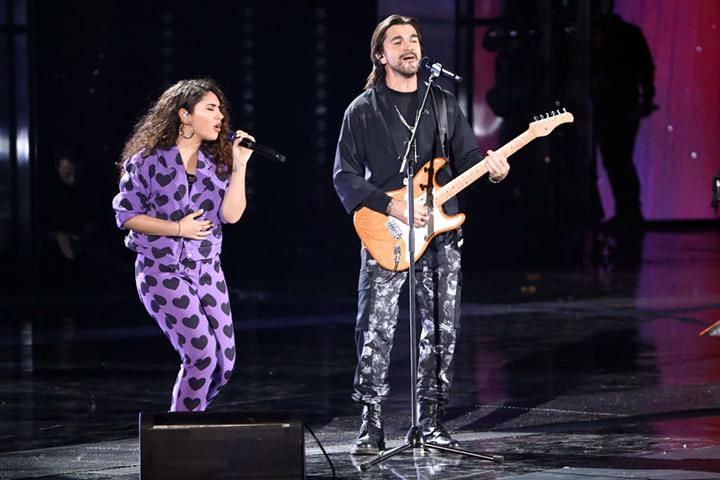 Alessia Cara – singing entirely in Spanish – joined Juanes during his performance of a medley of his hits. She wasn't the only Canadian content at the Latin Grammys, though. Frank Dukes shares the award for Best Urban Song as co-writer of "Con Altura."

Check out some of the winners below:

RECORD OF THE YEAR

ALBUM OF THE YEAR

SONG OF THE YEAR

Listen to music from Rosalía