Shawn Mendes performed at the beginning and end of the 2018 iHeartRadio MMVAs on Sunday night – and went home with four awards.

The 20-year-old, who lives only blocks from the site of the big show, was named Best Pop Artist and Artist of the Year and was voted winner of Fan Fave Artist and Fan Fave Video (for “In My Blood”).

“This is home,” Mendes said on stage to collect Artist of the Year. “This means the absolute world to me.” 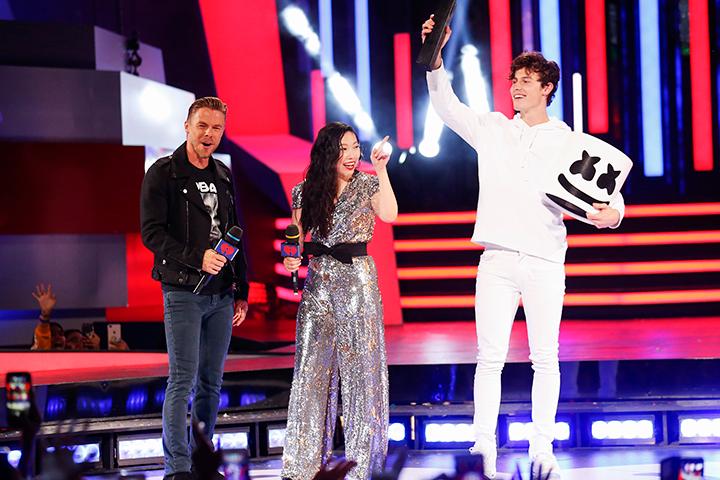 Marshmello’s collaboration with Selena Gomez, “Wolves,” was named Fan Fave Single and he performed his current hit “Friends” with Anne-Marie.

Other Canadian winners included Drake for Best Hip Hop Artist (and his “God’s Plan” video won Best Director for Karena Evans); Loud Luxury for the duo’s Brando collab “Body” as Song of the Summer; and Alessia Cara’s Logic track “1-800-273-8255” was named Video of the Year. 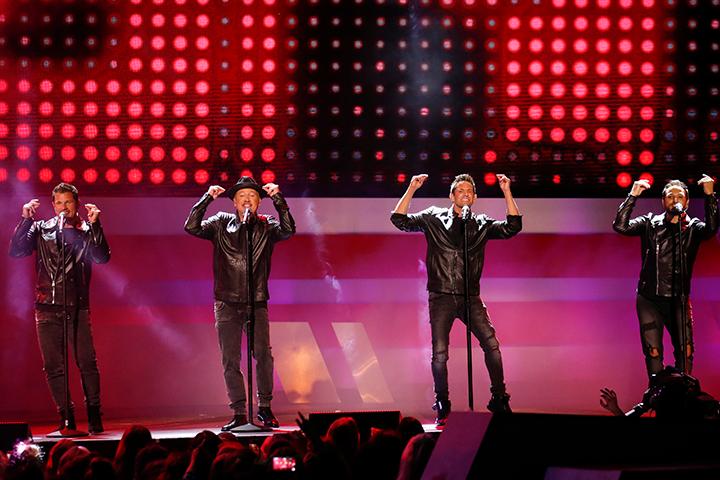 The show, which was hosted by Awkwafina, also featured performances by Meghan Trainor, Halsey (who was reportedly not feeling well), 5 Seconds of Summer, and 98 Degrees. Bebe Rexha teamed up with Canadian country star Brett Kissel to perform her hit Florida Georgia Line collaboration “Meant to Be.”

Here is the full list of 2018 iHeartRadio MMVAs winners:

Artist of the Year — Shawn Mendes 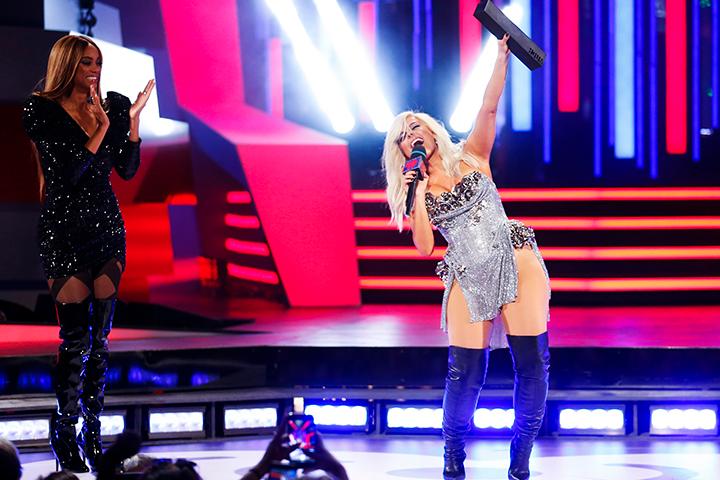