Sia Opens Up About Adopting 2 Teens

Sia has opened up about becoming a mom.

“I adopted two sons who were aging out of the foster care system,” the pop star told iHeartRadio Canada's Shannon Burns on Tuesday. “They’re both 19 now and I’ve had them for a year and I love them.”

Sia, 44, admitted parenting the teens has been challenging at times. “It’s been really up and down,” she said, “but mostly up and they’re both doing so much better than when we first got together.”

Without disclosing the identities of the young men, Sia shared that they both grew up in 18 different homes.

“I just feel lucky ’cause I’ve got the resources to help with trauma and all that sort of stuff and both of them, you know, have suffered a lot of trauma being in the foster care system,” said Sia.

Her sons, she explained, never felt connected to the foster parents they had.

“It’s been really nice to care from the heart for them… and I love them.” 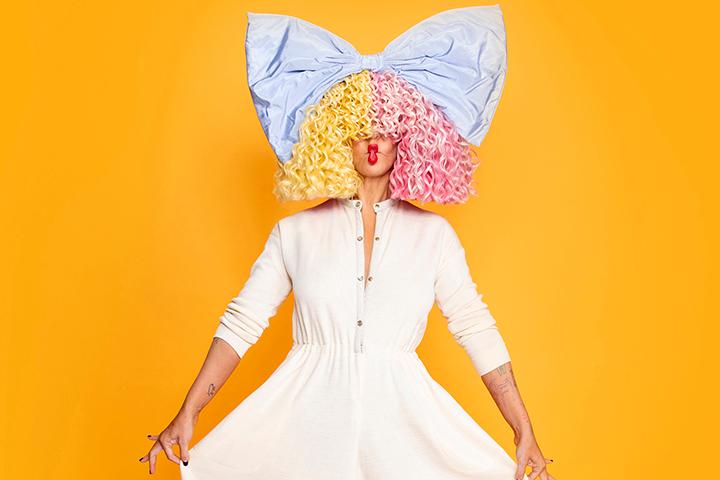 It was almost exactly a year ago that Sia tweeted at Dasani, a boy featured in the 2018 HBO documentary Foster. “I’d like to adopt you,” she wrote in a since-deleted tweet. “We’re just trying to find you and get my house check done etc. but I want you to know you will have a home with me.”

This is not the first time the "Chandelier" singer has spoken about being a mother. In an interview with GQ published in January, Sia recalled telling Diplo "I just adopted a son." Two months later, during an appearance on The Ron Burgundy Podcast, she said "My adopted son, he’s turned 18 so he's out there in the world."

In a 2010 interview with the Sydney Morning Herald, Sia said "having a kid this year” with her then-girlfriend, musician JD Samson, was a priority – but they split in 2011. Her two-year marriage to filmmaker Erik Anders Lang ended in 2016 without children.

Sia has also opened up her home to 18-year-old singer Eddie Benjamin. She recently referred to him as "my Australian son" and "my little pixie son" in a chat for Interview.

Listen to music from Sia