Dave Greenfield, keyboardist with UK punk band The Stranglers, died Sunday of complications of COVID-19. He was 71.

According to a message on the group’s Facebook page, Greenfield tested positive for COVID-19 on April 26 after being admitted to hospital with heart problems.

Greenfield’s bandmates paid tribute in statements. Jean-Jacques Burnel described him as a “musical genius” and Jet Black called him “a complete natural in music” and “a huge talent.”

Baz Warne wrote: “We lost a true innovator, musical legend, and one of my dearest friends … The word genius is bandied around far too easily in this day and age, but Dave Greenfield certainly was one.”

Manager Sil Willcox remembered Greenfield as “a kind, generous soul who had time for anyone and everyone.” 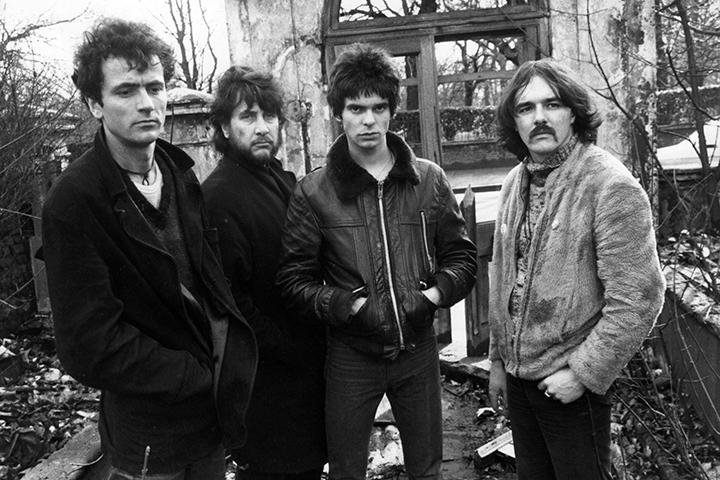 Born in Brighton, England, Greenfield played in a number of bands and replaced Hans Warmling in The Stranglers in 1975. The group is best known for the 1982 hit “Golden Brown.”

The Stranglers, who released 17 studio albums between 1977 and 2012, were forced to cancel plans for a farewell tour due to the COVID-19 pandemic.

“He was the difference between The Stranglers and every other punk band,” tweeted original guitarist Hugh Cornwell. “His musical skill and gentle nature gave an interesting twist to the band.

“He should be remembered as the man who gave the world the music of Golden Brown.”

Greenfield is survived by wife Pam.

Listen to music from The Stranglers