Friday marks the 30th anniversary of the release of Road Apples, the sophomore album from Canadian band The Tragically Hip.

Originally titled Saskadelphia – until the record company veto’ed it – the collection was produced in New Orleans by Don Smith and included singles like “Three Pistols,” “Little Bones.”

Road Apples hit Platinum status at home (representing sales of 100,000) shortly after its release and became the band’s first No. 1 album. It got a boost following the 2016 news of frontman Gord Downie’s terminal cancer diagnosis and achieved Diamond certification (sales of 1 million) in early 2017 – making it The Hip’s third Diamond album behind Up To Here and Fully Completely.

After Road Apples, The Hip released 11 more studio albums before Downie died in October 2017 at 53.

The Hip is one of only 14 Canadian acts to achieve Diamond certification in Canada and one of only three bands (along with Barenaked Ladies and Our Lady Peace). It is tied with Shania Twain for the second-most Diamond albums behind Céline Dion, who has six. 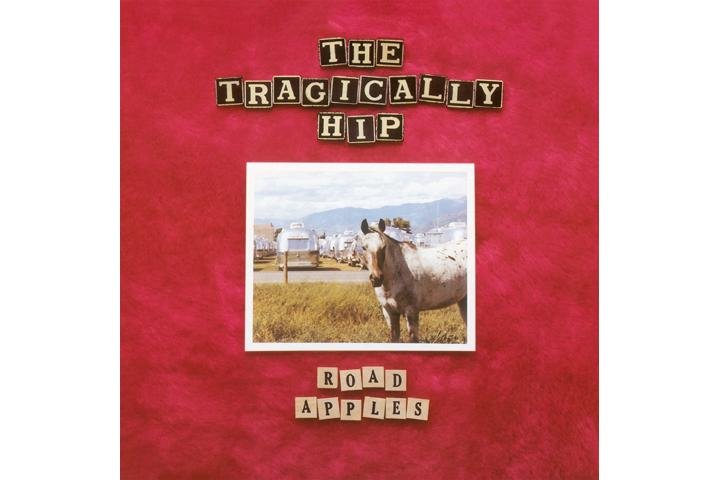 Listen to music from The Tragically Hip