Canadian rock legends Triumph are celebrating the 30th anniversary of the release of Classics with a very special re-issue.

The greatest hits collection will be released on Dec. 13 as a double LP pressed on 180-gram silver vinyl.

The new Classics contains the 11 tracks on the original album – including hits like “Lay It on the Line” and “ Hold On” – plus live recordings of “Never Surrender” and “Blinding Light Show/Moon Child.”

“We are excited to showcase our career on the Classics reissue,” the band said, in a release. “It’s a beautiful package and sounds awesome!”

Triumph was inducted into the Canadian Music Hall of Fame in 2008 and, on Nov. 23, will be honoured by Canada’s Walk of Fame (the show will air on CTV in December). 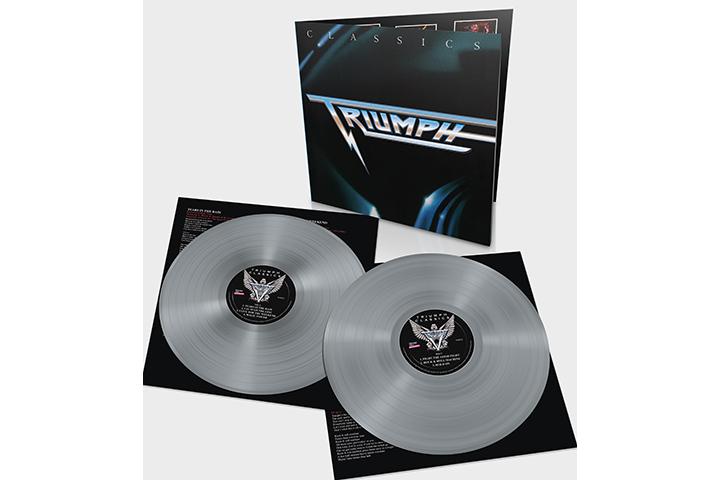 Tears in the Rain

Lay It on the Line

I Live for the Weekend

A World of Fantasy

Never Surrender (Live at the US Festival)