Country singer Hunter Price debuted his new single "Left Behind" in a big way – on Tuesday's episode of America's Got Talent.

The 25-year-old was portrayed on AGT as a nervous, aspiring singer from Georgia who loves karaoke.

In fact, Price performs regularly in Nashville, where he has lived for two years and hangs with artists like Kane Brown. He appeared on The Voice in 2012; has opened for the likes of Jon Pardi, Travis Tritt, and A Thousand Horses; and performed at CMA Fest.

Price started his AGT audition by performing Canadian star Bryan Adams’ 1991 hit “(Everything I Do) I Do For You” for the panel of judges that includes Canada’s Howie Mandel.

“Growing up, my mom was a big fan,” Price said of his song choice, “and I’m going to try making it my own.”

But, roughly 30 seconds into a hammy rendition of the ballad, AGT judge Simon Cowell stopped Price. “I think what you were doing was very generic,” Cowell told him. “I think you have a good voice, so what’s missing here?”

Cowell asked Price which artist he looks up to. “I kinda, honestly, want to be like Taylor Swift,” the singer replied, before explaining that he also writes original songs.

He launched into the country-tinged “Left Behind” – his new single co-written with Joe Webb and Veronica Burns that is available on iTunes and streaming services. 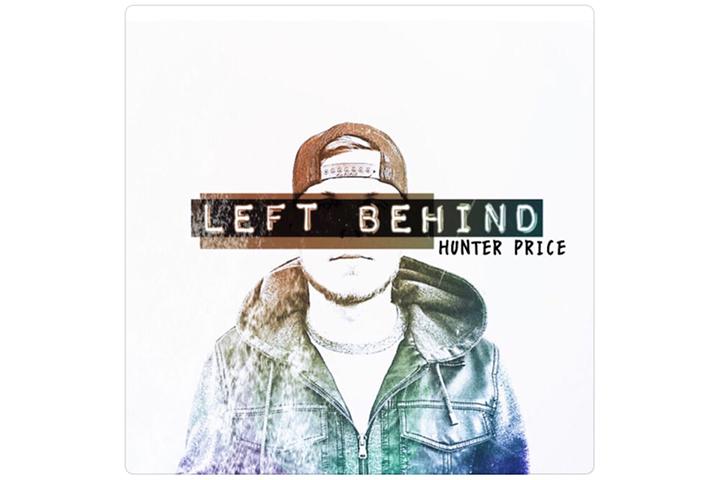 The song earned him a standing ovation and praise from judge Mel B, who said: “That was much better."

In the end, Price earned three “yes” votes – Mandel thought he needed to “open up” – and advanced to the next round of competition.

It’s hard to know how much of what happened during the audition was authentic because AGT is slickly edited and frequently depicts experienced performers as amateurs for dramatic effect. Still, reaction to Price on social media was swift.

“You were given a 2nd chance & you nailed it,” one viewer tweeted. “Good luck and keep singing YOUR songs! I’m now a fan!”

Another shared: “There is something special and unique about @HunterPrice’s voice. I could hear it on the radio.”

And someone declared: “hunter price WILL be the next best country singer.”