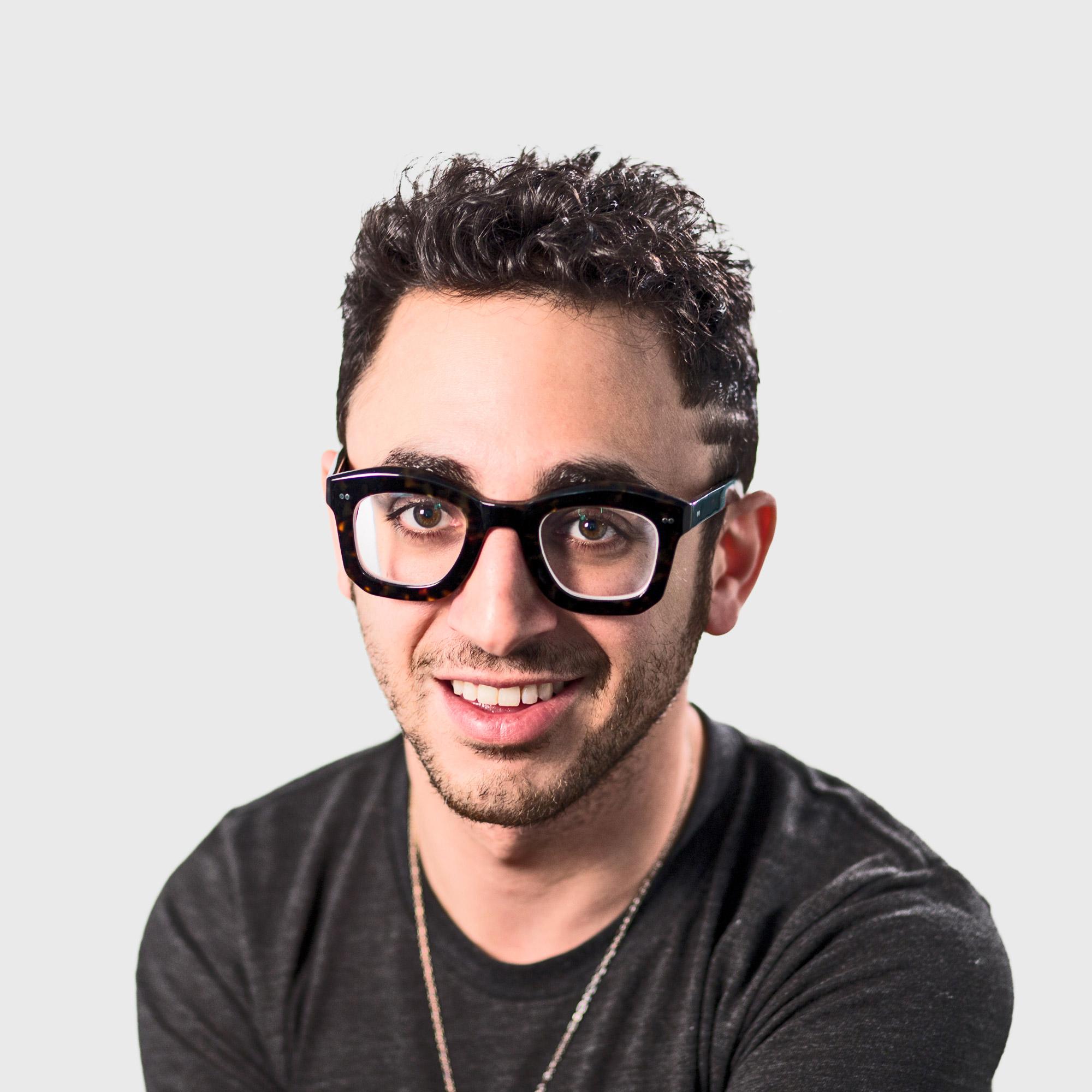 "Jest The News" with Dave Martin & Darren Foster... and, Did Richard Crouse Like This?