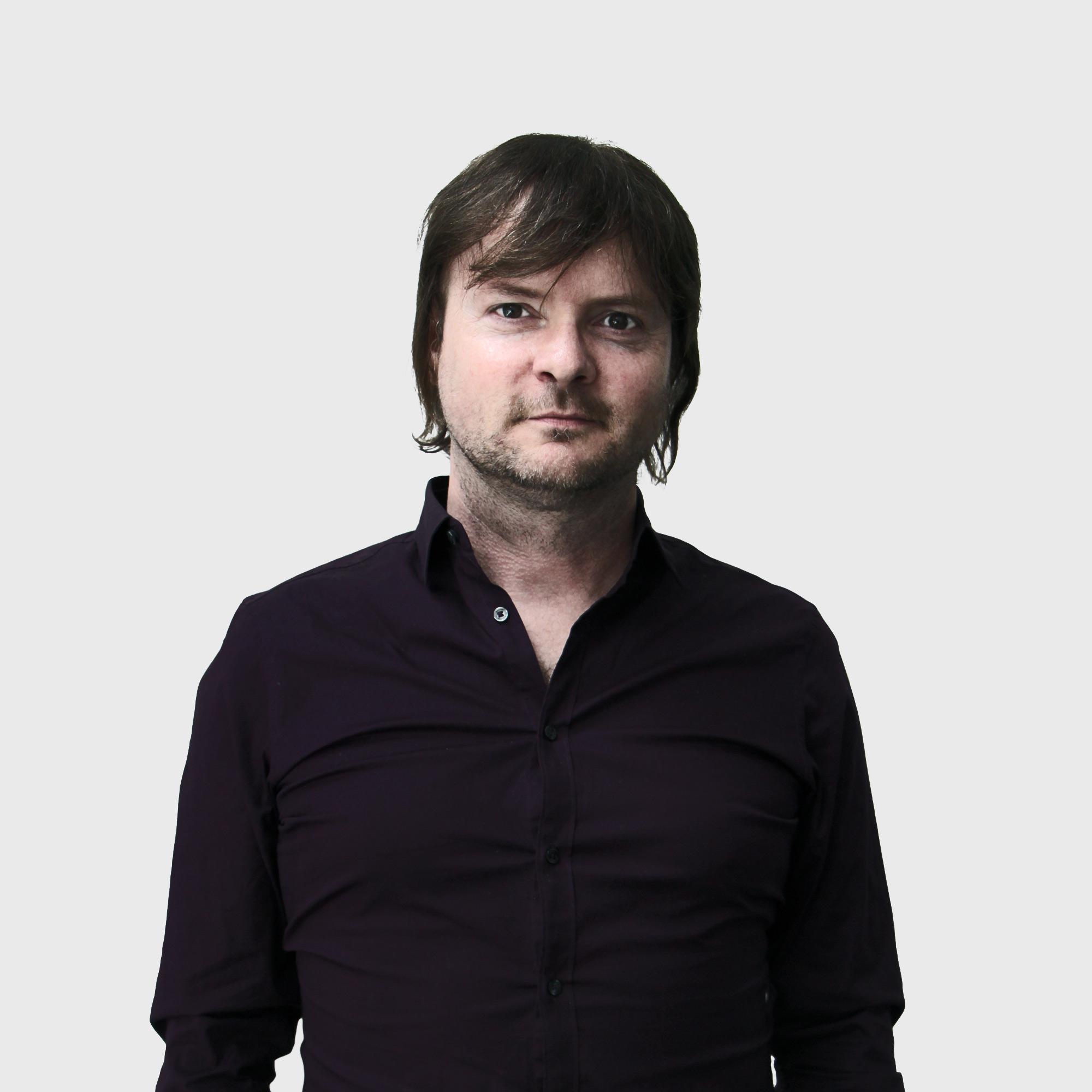 The Late Showgram with Jim Richards

Comedian Patrick Maliha joins the Showgram as he does every week at this time. A funny look at some of the stories and issues of the week. David Carmichael wants his nightmare to be a warning to Canadians: know your drugs. His name might not be familiar to many, but Carmichael made headlines in 2004 when he was charged with first-degree murder in the death of his 11-year-old son, Ian. He believed that his healthy son, who had a mild form of epilepsy, was brain damaged, dangerous and needed to die. And so he crushed up sleeping pills, sedated him, and then strangled him while on a father-son weekend in London, Ont. David is now Executive Director, Canadians for Vanessa's Law - Lead charitable organization, Know Your Drugs global awareness campaign