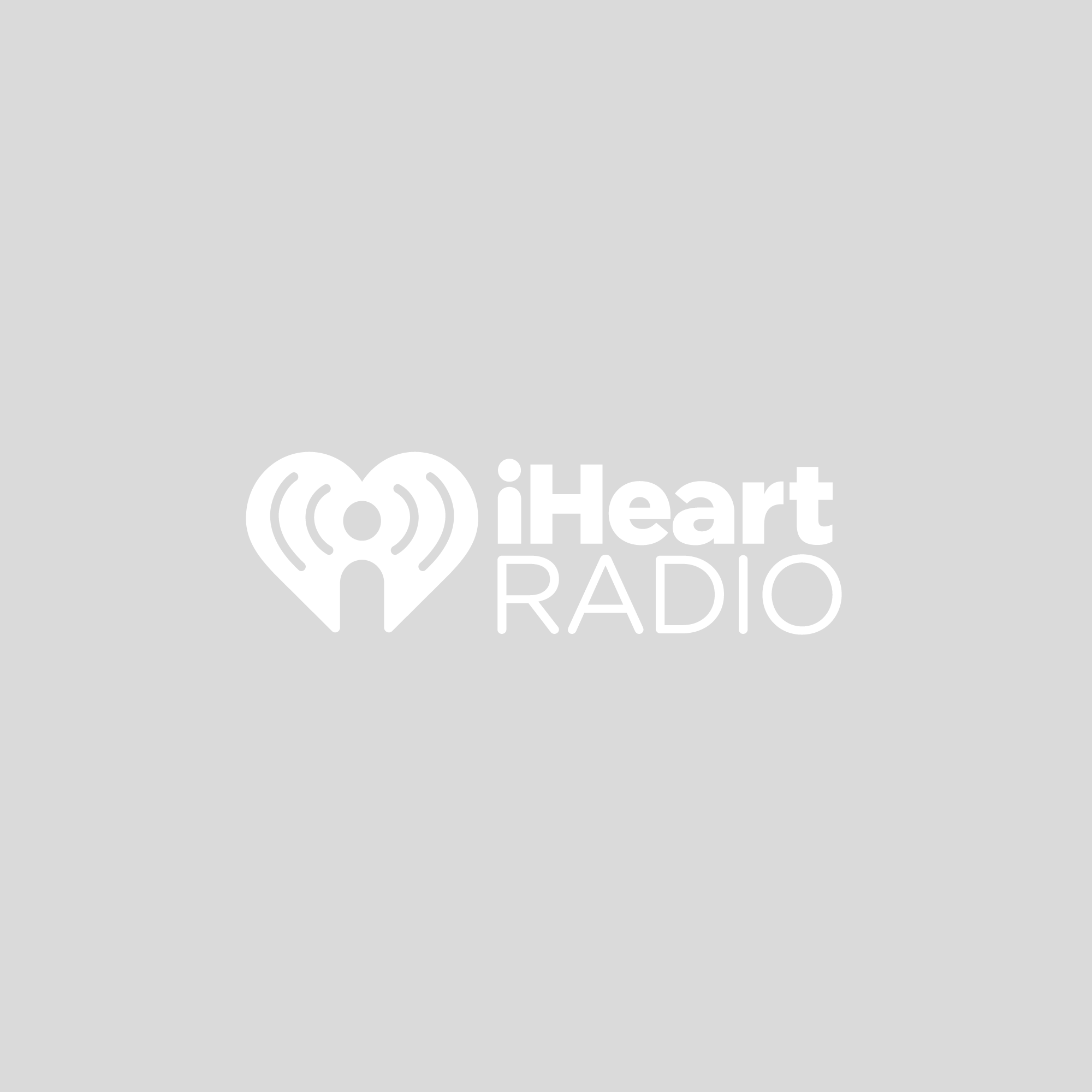 An update on what is happening in Afghanistan. Christian Leuprecht a security expert and professor at the Royal Military College and Queen's University joins the Showgram.

Mark Towhey, is on the Showgram to talk about all the protests the Liberal Party is facing during his campaign.

Sirhan Sirhan is the man that shot Robert Kennedy. He was granted parole after over 50 years in prison. co-host of the Uncover Up Podcast, Nathan Radke joins the Showgram to talk about some of the conspiracy theories around the shooting.

Our favourite scientist, Dan Riskin joins us for another edition of This Week In Science.