December 19 - The COVID Vaccine: What If You Want Your Kids To Get It, But Your Ex Says No? 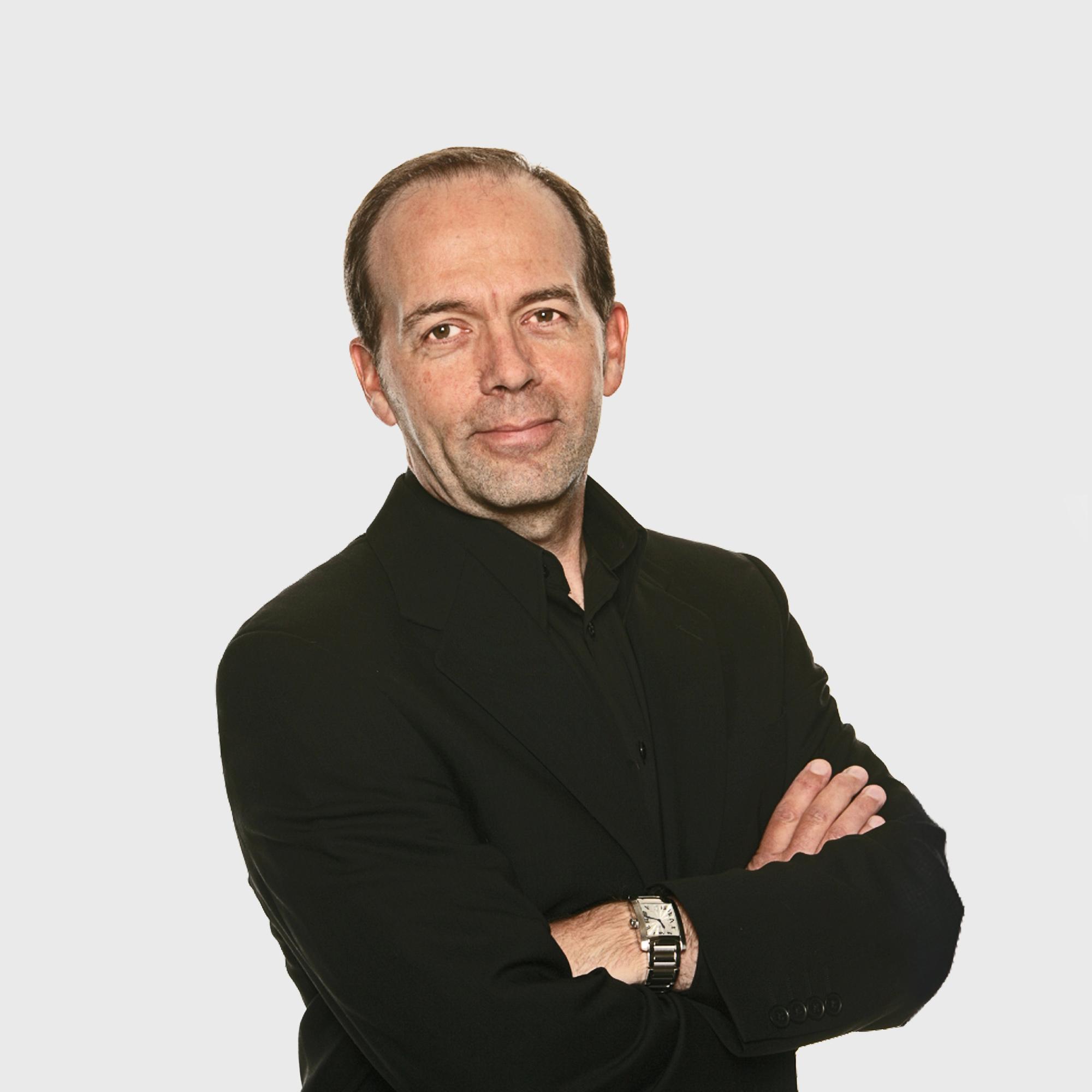