Touchdowns And Fumbles with Bob Reid 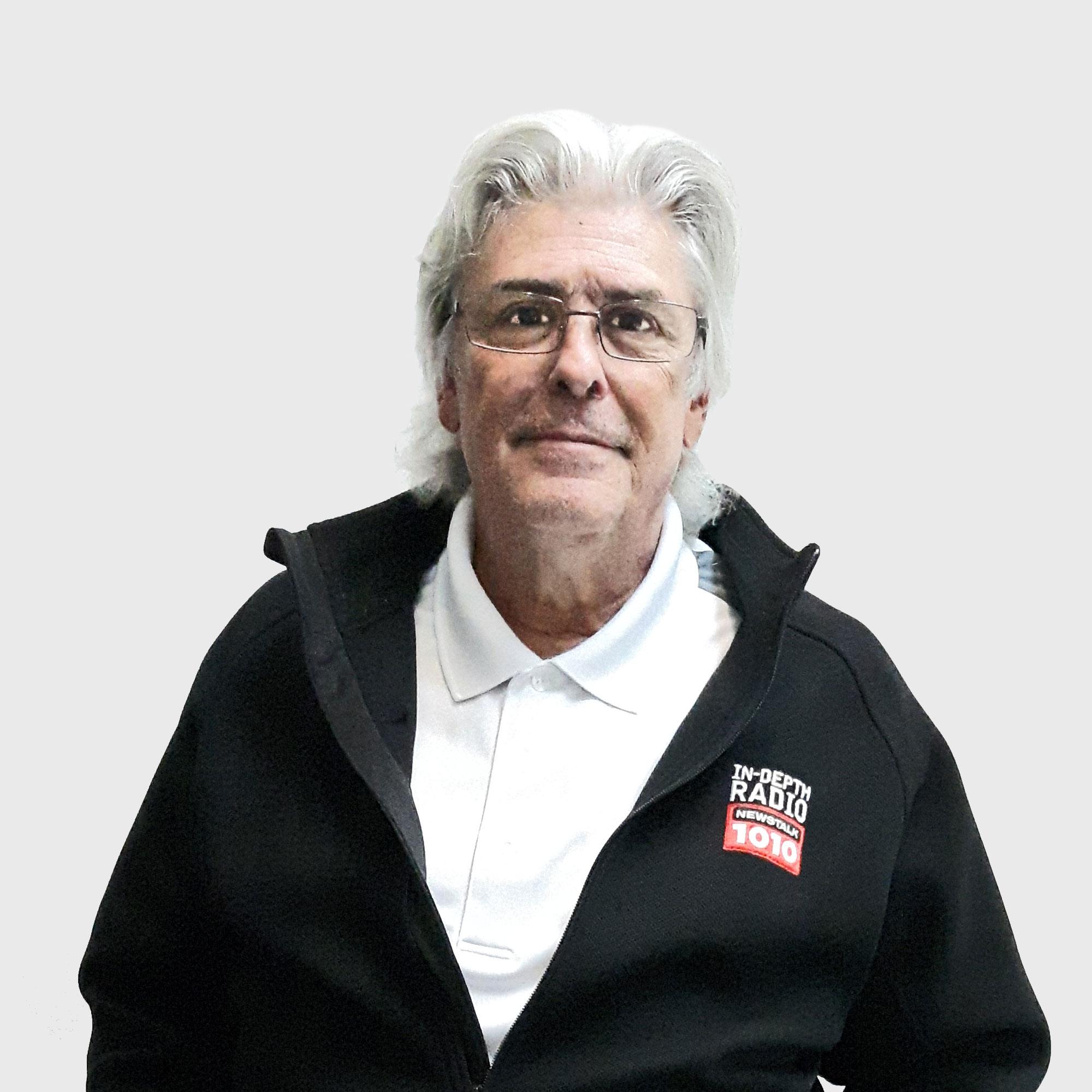 A 13 year old YouTuber who calls himself a journalist is crying foul that Ontario's education minister won't do an interview with him - despite the fact he has had many prominent politicians - including Education Minister Stephen Lecce himself - speak with him in the past.

Is the boy - whose name is Wyatt Sharpe - going public with a legitimate complaint against a public figure? That would have been a touchdown.