What is the 'notwithstanding clause' and why should you care that it's being used? 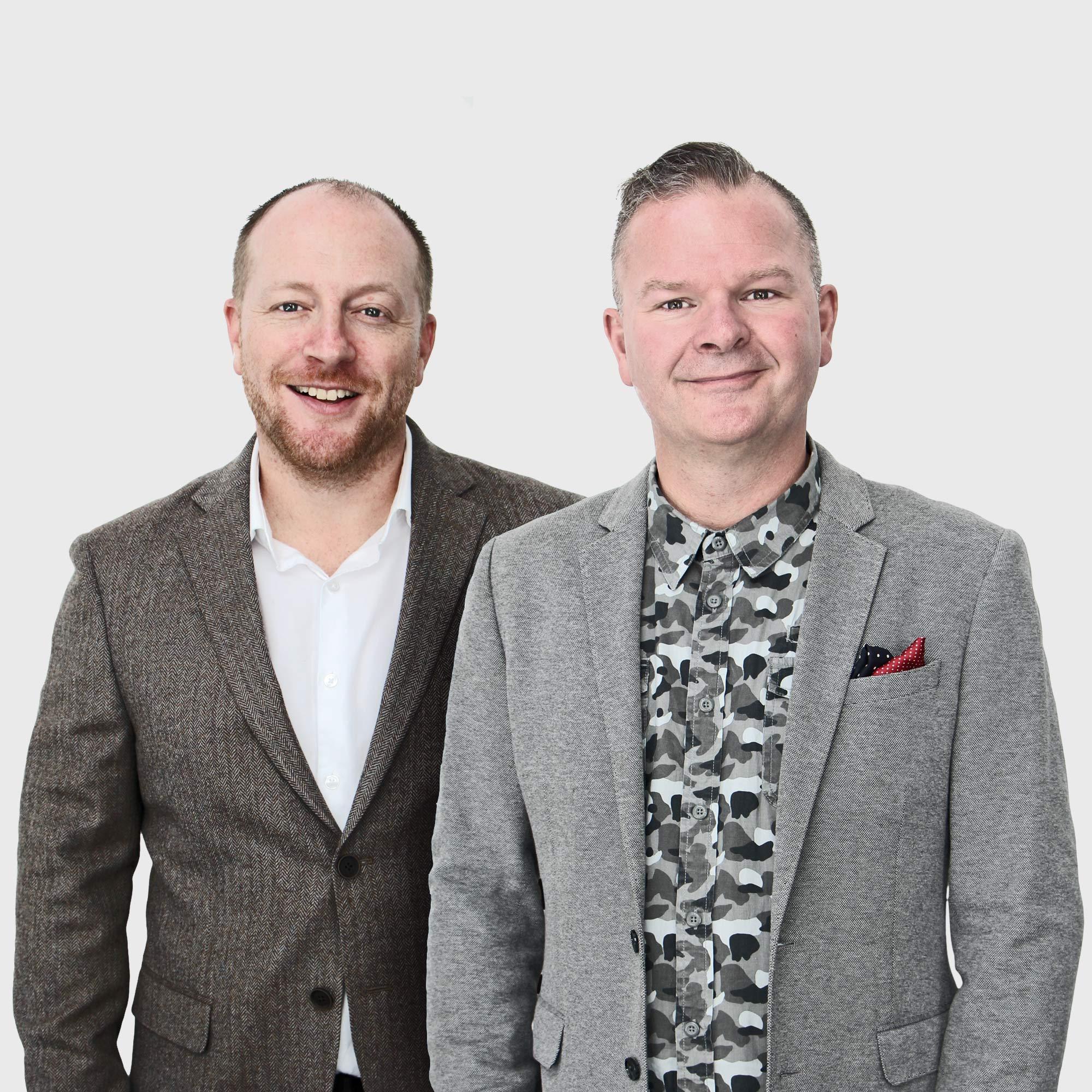 Robert Benzie, Queens Park Bureau Chief for the Toronto Star joins us to try and make it eye-level.