Toronto Police are on the hunt for an SUV that  struck two women, one fatally, as they crossed the road in North York early Sunday morning.

The collision occurred sometime before 12:30 a.m. when the vehicle, descirbed as a dark coloured GMC, attempted to turn left onto Calvington Drive off Keele street, just north of Wilson Avenue. 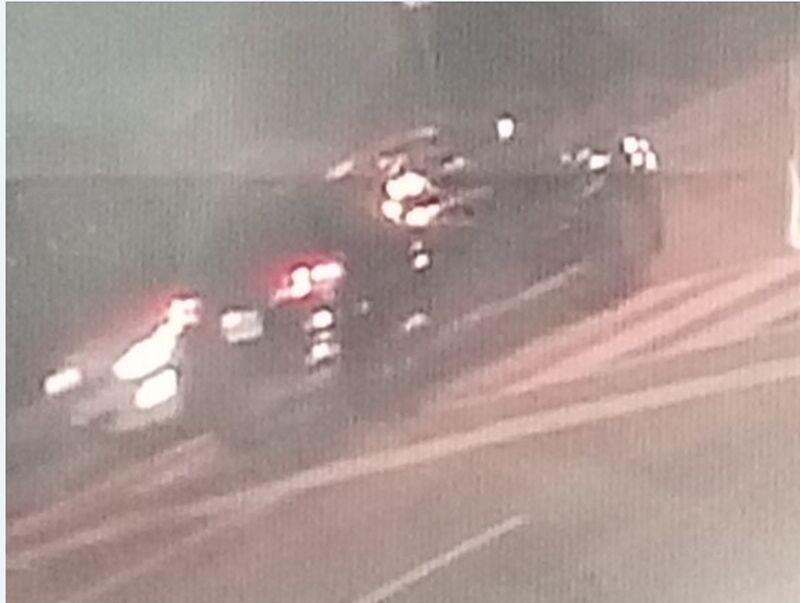 That's when, according to Sgt. Edmund Wong, the vehicle struck the two victims.

"There were two pedestrians crossing in the crosswalk. They were going from south to north on Keele street."

The driver fled the scene along Calvington Drive.

One of the two women, confirmed as a 17-year-old, suffered serious injures and was rushed to a trauma centre, but was pronounced deceased.

The other female, reported to be 20-year-old,suffered a leg injury.

A person who lives in the area, told our media partner CP24,  he heard someone screaming shortly after the collision.

"I went downstairs and I (saw) this lady holding a girl in her arms," he said. "That girl was bleeding. She was unconscious, gasping for air."

Sgt. Wong believes the driver knows the impact with the two pedestrians was severe.

"What we see on the road evidence here, the driver must have felt it.  There would be substantial damage to either the windshield, or even the hood." 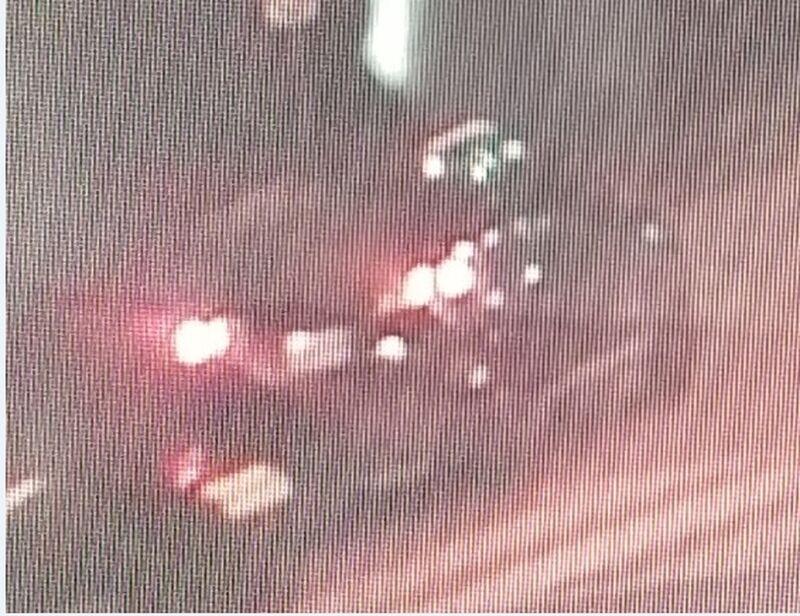 The driver of the vehicle is being asked to contact a lawyer and turn themselves in.

Traffic services has taken over the investigation.

with files from CP24