Toronto police say a 26-year-old Toronto man who was shot outside of the Scarborough Town Centre last  week has died from his injuries.

Officers responded to the mall Friday afternoon shortly after 1:30 p.m. They found Jordon Marcelle suffering from a gunshot wound.

He was originally taken to hospital in serious but non-life-threatening condition.

Investigators said Friday that the suspects fled the area in a dark-coloured SUV travelling in an unknown direction. Police found the vehicle a short time later.

This is Toronto's 37th homicide of the year. 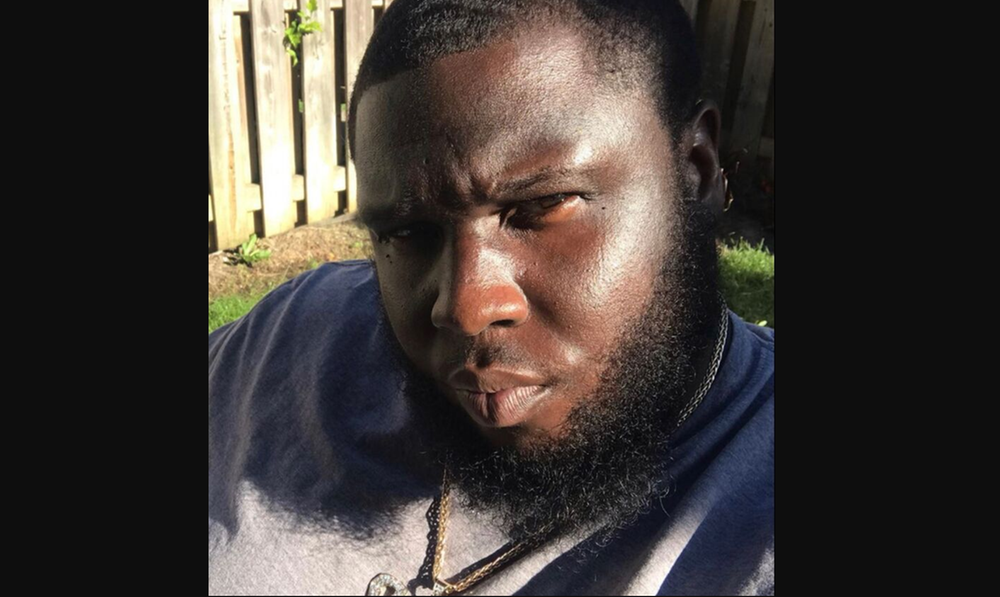