Five more Canadians on a cruise ship that has been quarantined off the coast of Japan have tested positive for the new coronavirus.

A statement from Princess Cruises says it has been notified by the Japanese Ministry of Health that an additional 41 people from the targeted screening samples on board Diamond Princess have tested positive for Coronavirus.

It says the nationalities of those who tested positive include one person from Argentina, five from Australia, 21 from Japan, one from the United Kingdom and eight from the United States.

The statement says local public health authorities will be disembarking these guests for transport to local hospitals immediately.

It says the Japanese Ministry of Health has confirmed this is the last batch to be tested and the quarantine end date will be February 19, unless there are any other unforeseen developments.

The ship previously confirmed 20 passengers - including 2 Canadians - were infected with the virus.

With these latest numbers, that means 7 of the 61 confirmed cases are Canadians.

They were among 251 Canadians listed on the ship's manifest. More than 3500 passengers and crew remain quarantined on board the Diamond Princess. 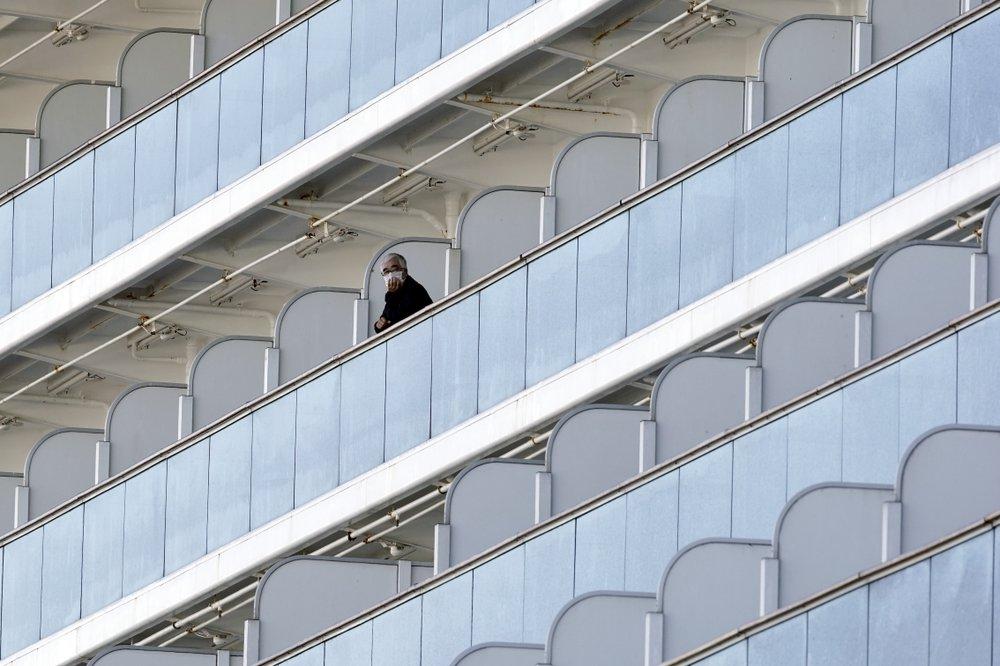 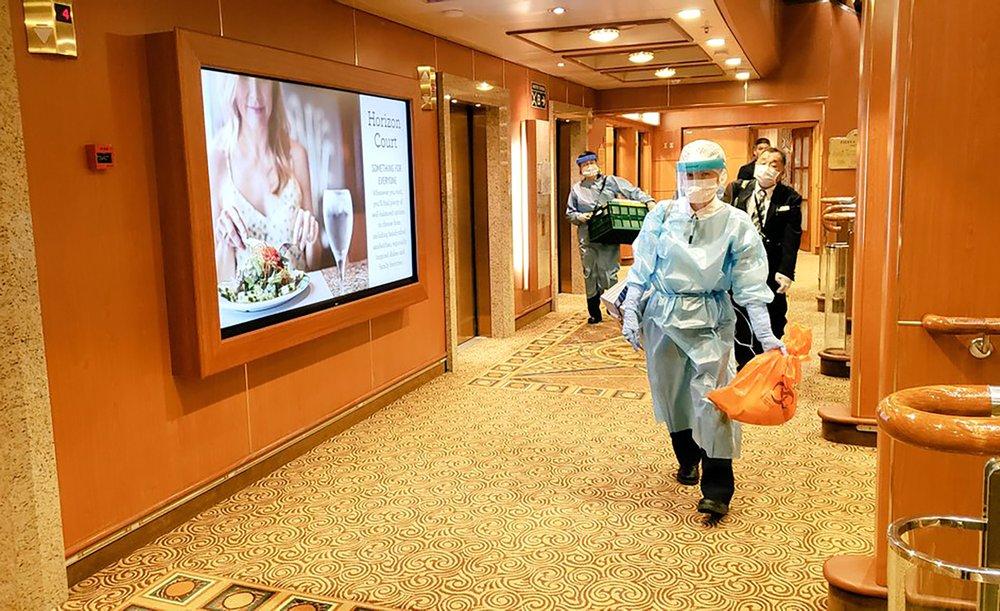 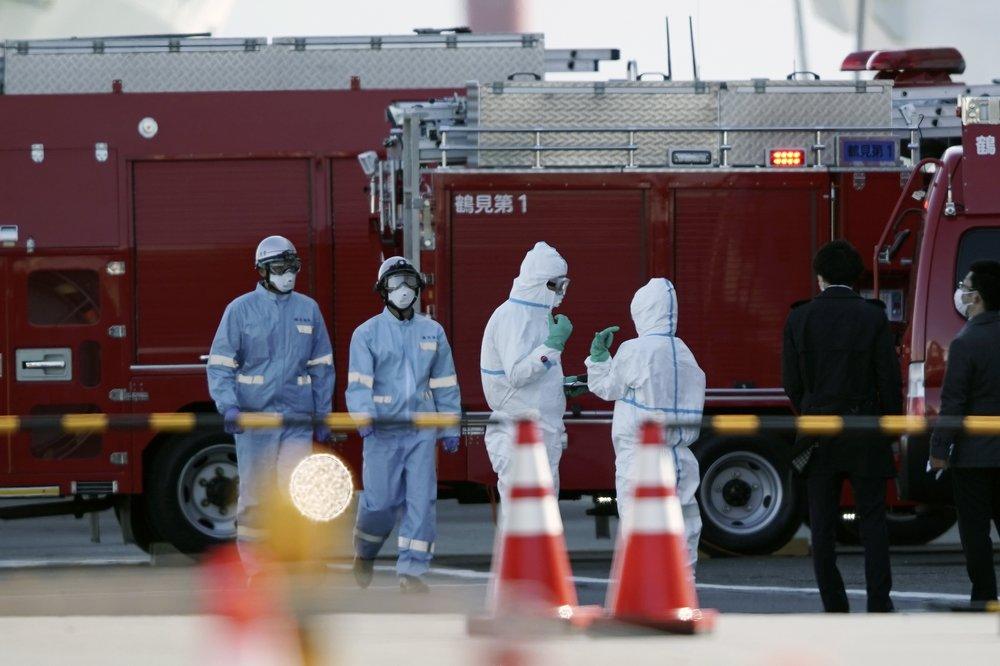