The Toronto Raptors are scheduled to play their first game on Saturday, August 1st, against the Los Angeles Lakers.

Under the new competitive format, the 22 participating NBA teams will have eight "seeding games" selected from the remaining regular-season matchups, according to a news release by the Toronto Raptors Basketball Club.

Earlier today, the NBA and the National Basketball Players Association announced that they'd finalized a plan for the July 30th restart of the season.

It will include strict health and safety protocols at the single-site campus at the ESPN Wide World of Sports Complex, at Walt Disney World in Florida.

All games will be played with no fans in attendance at various venues across the ESPN complex, including the Arena, the HP Field House and Visa Athletic Center. 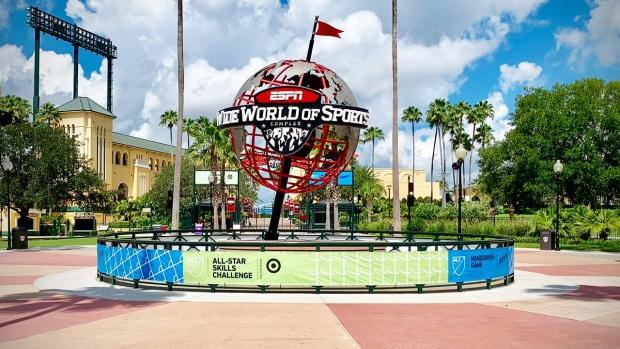