Burton resigns as Chair of Halton Regional Police Board

Just days after Halton's Police Chief apologized for travelling to Florida in the middle of a pandemic lockdown, one of his bosses has resigned.

Chief Steve Tanner headed south to the sunshine state during the holidays, for what he called “some personal business matters.”

Tanner received permission to travel from Rob Burton, who granted permission as the Chair of the Halton Police Board and also serves as the mayor of Oakville. 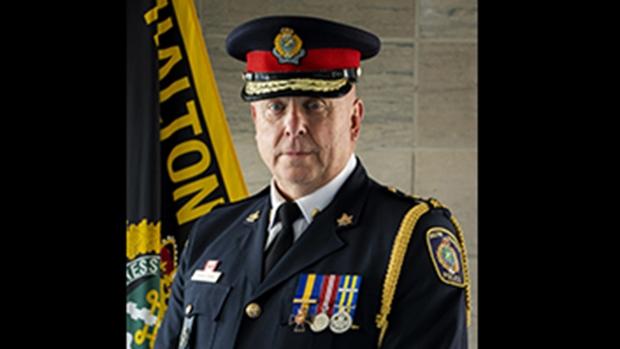 On Friday Tanner apologized for the trip calling it a "poor decision."

Monday, Burton stepped down from his duties as board Chair admitting he's "deeply regretful for my response to the Chief's proposed trip.”

Speaking to our media partner CP24 Monday afternoon, Halton Regional Police Association president Clay Gillis confirmed some inside the association, are asking for the removal of Tanner as Police Chief.

"I can tell you that some of our members and a lot of members of the public are making that demand and I'm not surprised by it. Public officials are held to a certain standard."

But Gillis denied that he personally wants the Chief out.

"In my letter to the board, I didn't personally ask that he resign. I was looking for clarity and transparency in what had transpired to have the trip happen."

In a statement provided to CP24 earlier on Monday, the Halton Police Board said that it will be holding a special meeting on Friday “to obtain legal advice” in response to “concerns regarding Chief Tanner’s recent travel.”

The board says that it will then deal with the matter at its next public meeting on Jan. 28th.

with files from CP24