Her comments follow a call for her resignation by Assembly of First Nations National Chief Perry Bellegarde, who says he has lost confidence in Lucki after months of unrest and many issues relating to the safety of Indigenous people across Canada. 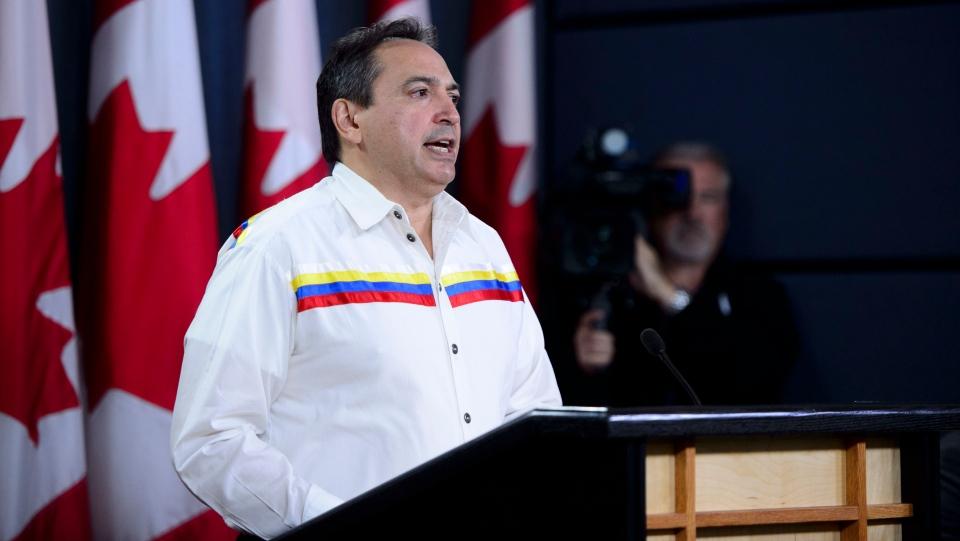 Bellegarde said Friday he will write to Prime Minister Justin Trudeau to ask him to replace Lucki with someone who will focus their attention on public safety and combating racism.

N-D-P Leader Jagmeet Singh is supporting Bellegarde's call for Lucki to resign, saying Lucki denied the existence of systemic racism in the R-C-M-P in June, and is now defending the failure of the R-C-M-P in Nova Scotia.

On Friday, Trudeau acknowledged the criticisms of the national police force in Nova Scotia, saying the federal government will work with the commissioner to make sure all Canadians are kept safe.