Canada is keeping up the pressure on Iran to involve outside experts in the investigation into the downed Ukrainian jetliner, amid signs that Iran is balking at turning over the flight data recorders.

Foreign Affairs Minister Francois-Philippe Champagne wrote this morning to his Iranian counterpart to stress Canada’s view that the black boxes should be sent quickly for analysis by experts in either France or Ukraine. 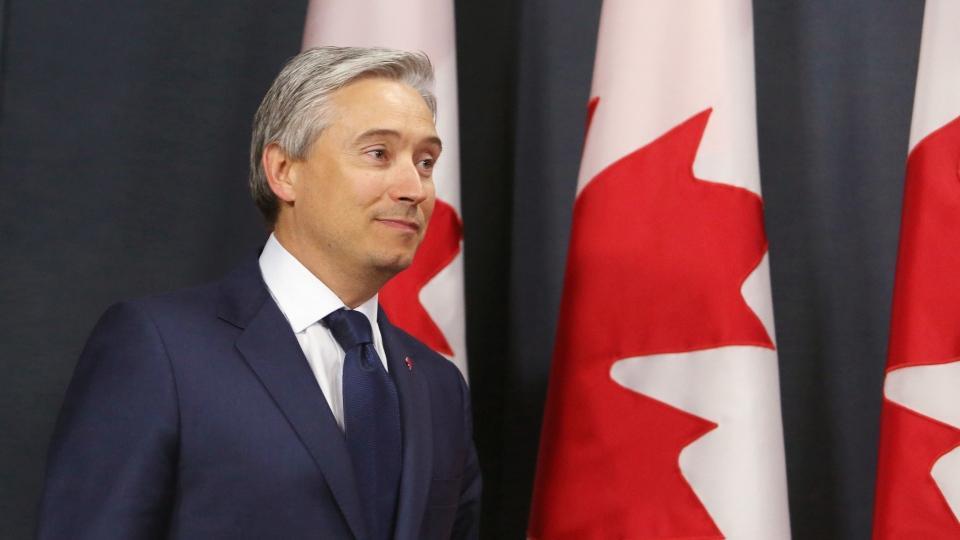 He says that’s the consensus of the countries who lost citizens on Jan. 8, when Iran’s Revolutionary Guard accidentally shot down the passenger plane, killing all 176 aboard, including 57 Canadians.

Iran has admitted responsibility for the tragedy and Champagne says that comes with consequences, including being transparent about the investigation.

Champagne was speaking on his way into a three-day cabinet retreat amid reports that the Iranian official leading the investigation appears to be backtracking on an earlier statement that the black boxes would be sent to Ukraine.

Hassan Rezaeifar was quoted by the state-run IRNA news agency as saying “the flight recorders from the Ukrainian Boeing are in Iranian hands and we have no plans to send them out.”