Canadian becomes first medical doctor to play in the Superbowl

It's Superbowl Sunday and while the much-anticipated ads and the half-time show - featuring Jennifer Lopez and Shakira - are sure to dominate the conversation at the water cooler Monday, there's a Canadian at the game, who'll be generating alot of talk.

Hometown hero, Laurent Duvernay-Tardif, a native of Mont-Saint-Hilaire, Quebec, will be playing in his first Superbowl game.

He's also the first medical doctor to play in the NFL, not to mention the first physician to play in a Superbowl!

After eight years of juggling football and medical school, he completed his medical degree at McGill University in 2018.

McGill is also where he played on the varsity football team.

He was selected in the sixth round of the NFL draft in 2014, becoming the 10th player from Canada's university football league to be drafted to the NFL.

Not only will his hometown province of Quebec be cheering him on, but all of Canada.

The San Francisco 49ers will take on the Kansas City Chiefs when Superbowl 54 is played in Miami. 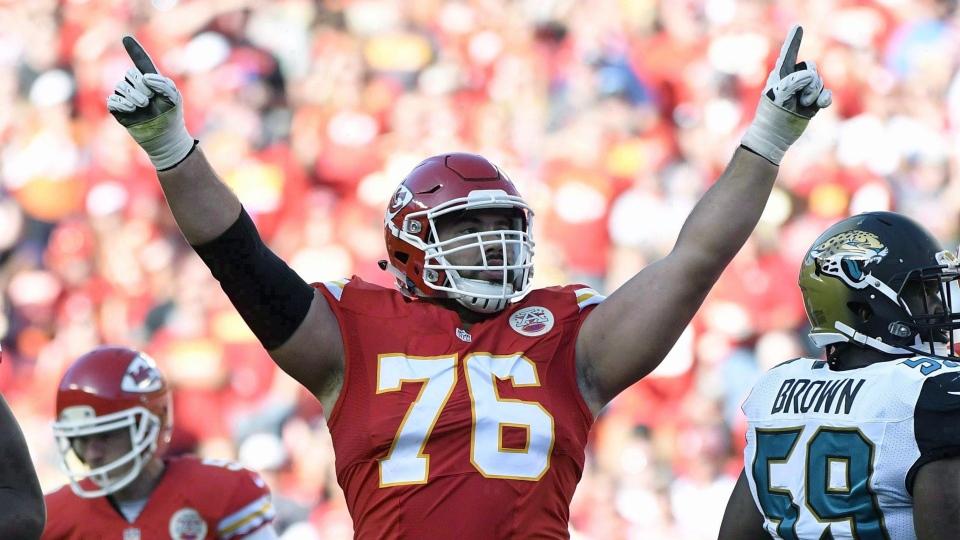