MONTREAL - Cirque du Soleil creditors who are unhappy with its recovery plan will oppose the purchase agreement between the entertainment company and its current shareholders, which they claim is ``doomed to fail.''

A group of 13 institutions, including Catalyst Capital Group, which holds about US$1 billion of guaranteed debt, says there is a way forward without the need for financial support from the Quebec government that would still maintain Cirque's head office in Montreal.

``At no time will (lenders) consent to the proposed transaction in which secured creditors would be paid below the total amount of debt owed to them,'' they said in a motion filed earlier this week in Quebec Superior Court.

The aerobatic company announced on Monday its decision to file for creditor protection, a move that led to the termination of nearly 3,500 employees. 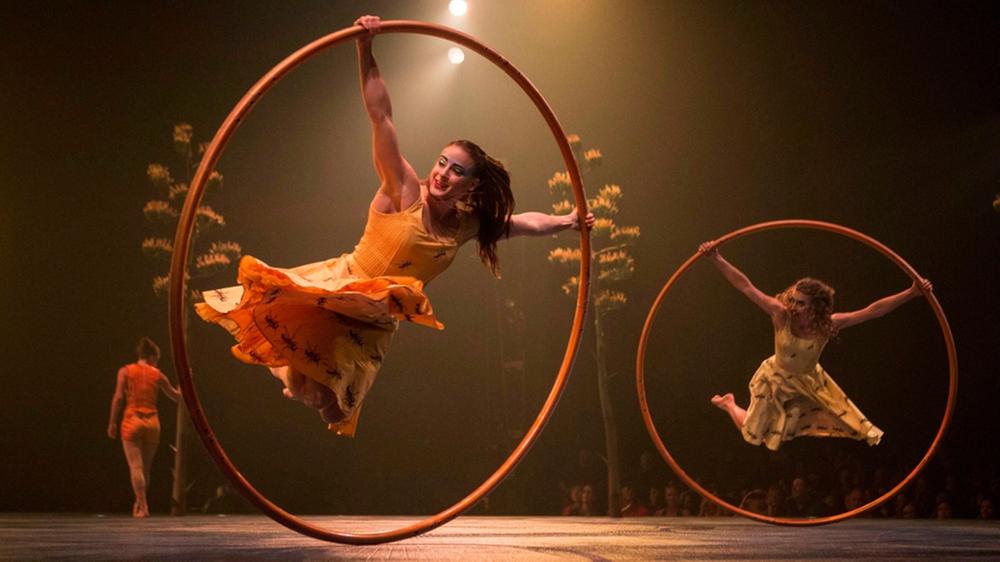 The creditors say the current owners - the Texan fund TPG Capital, the Chinese firm Fosun and the Caisse de depot et placement du Quebec - should not be the so-called stalking horse bid. That will be argued at the next hearing, scheduled for July 10.

Creditors would rather negotiate directly with advisers mandated by the company.

``We do not understand why the (Cirque) did not want to engage in the negotiation of a final agreement with our group by opting for an agreement with its shareholders knowing that the secured creditors had already rejected it,'' said William Hardie, general manager of Houlihan Lokey, who advises creditors, in an emailed statement.

The current owners propose to inject US$300 million, including a US$200-million loan from Investissement Quebec. Creditors would own 45 per cent of the Cirque and US$50 million of unsecured debt, while the owners would share the remaining 55 per cent. They would establish two funds totalling US$20 million to support Cirque workers and pay freelancers.

The proposal values the company at around US$420 million, less than half of what is owed to secured creditors.

Since its restructuring is now supervised by the courts, the Cirque would not comment on the arguments raised by its creditors. 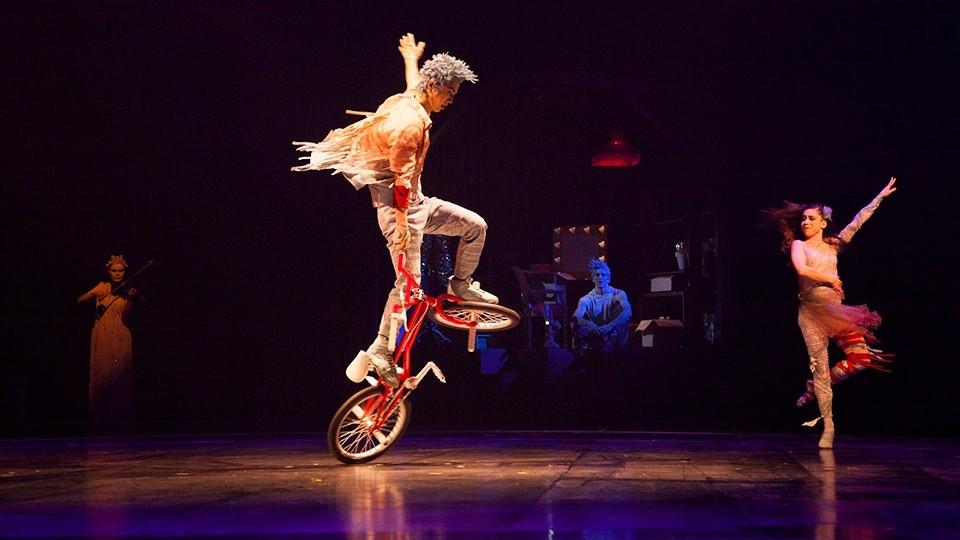 This report by The Canadian Press was first published July 3, 2020.