Do you recognize this man?

This is an update to a story that played out long before we heard the words COVID--19.

A multi-million-dollar jet was believed to be torched, while sitting on the tarmac at Buttonville airport, back on February 27th.

Even in the photo of the shell of the aircraft, you can see a gas can sitting at the bottom of the stairs.

But even after several months, police haven't been able to make an arrest, however they have released a photo of a "person of interest".

Police say the man may have information that can help "move the investigation forward."

At the time of the fire, NEWSTALK 1010 learned that the plane had been parked at Buttonville in Markham, for several months. 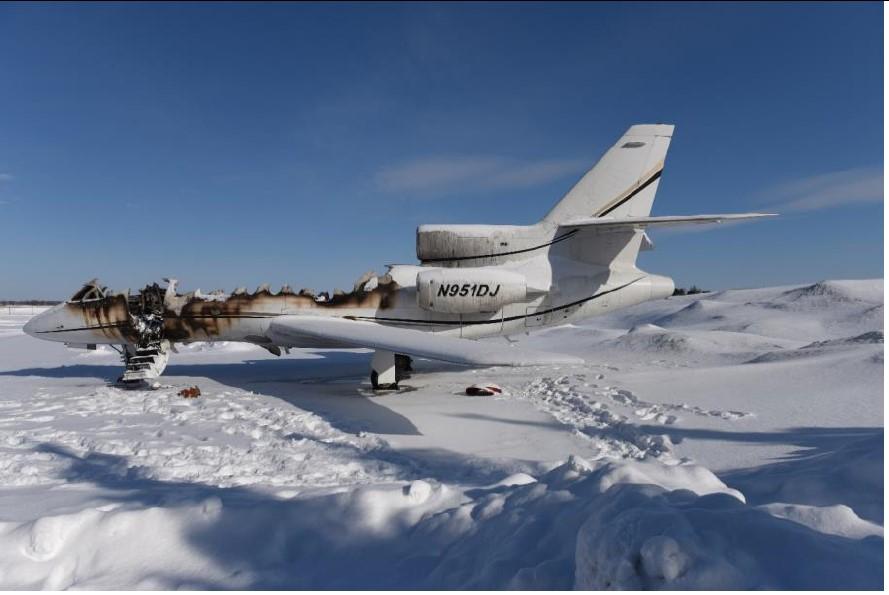