Durham Regional Police believe they have identified the vehicle involved in a hit-and-run, that left a teen fighting for his life.

It happened on Monday night, on Stevenson Road near Conlin Road in Oshawa, and police say the boy was riding a dirt bike when he was hit.

Police now believe the vehicle that hit him, is a 2001 Cadillac DeVille, that likely sustained significant damage to the front passenger-side. 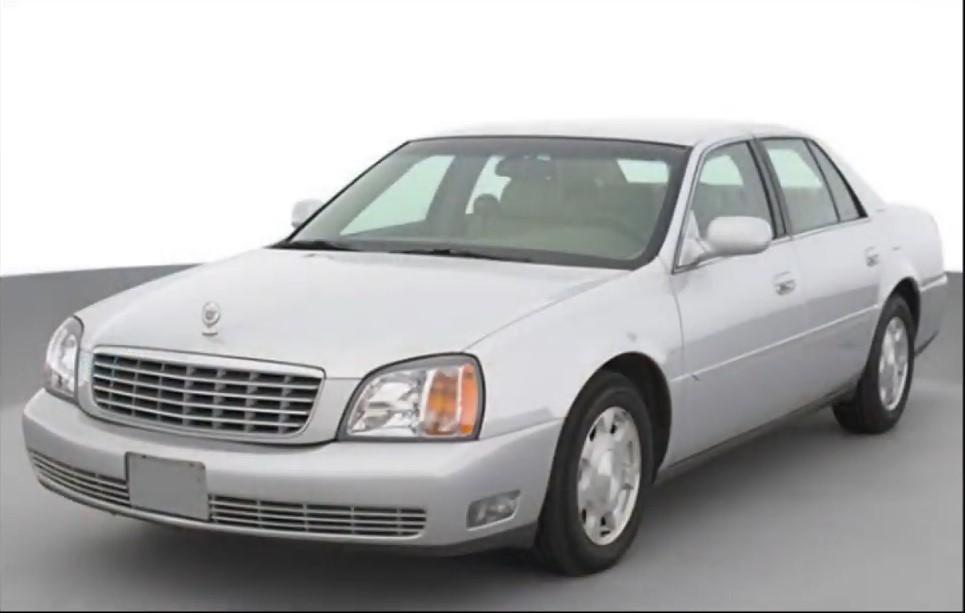 Officers are urging the driver to call a lawyer, and turn themselves in.