Toronto police say they've seized a significant quantity of pure cocaine that was allegedly being smuggled across the Canadian border.

Belanger says the coke was packaged in one-kilogram bricks that were allegedly stashed in a few condominiums and a house in the city.

Belanger says four men were charged and released and are set to appear in a Toronto court in mid-June while the force continues to look for two others. 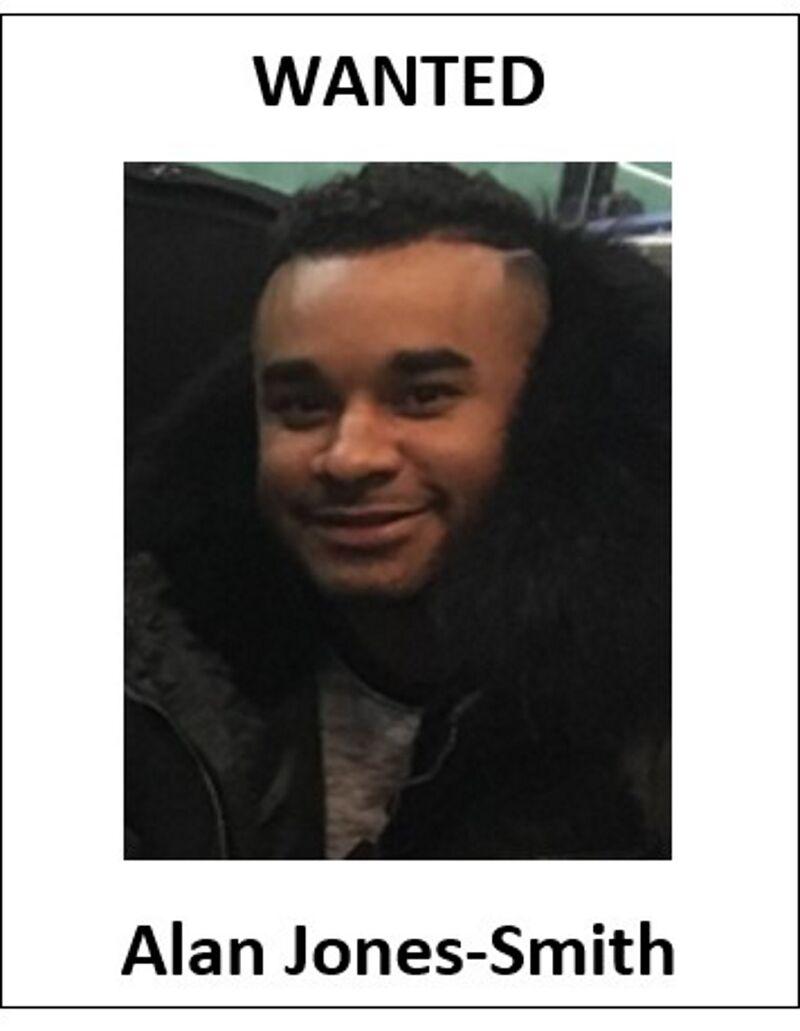 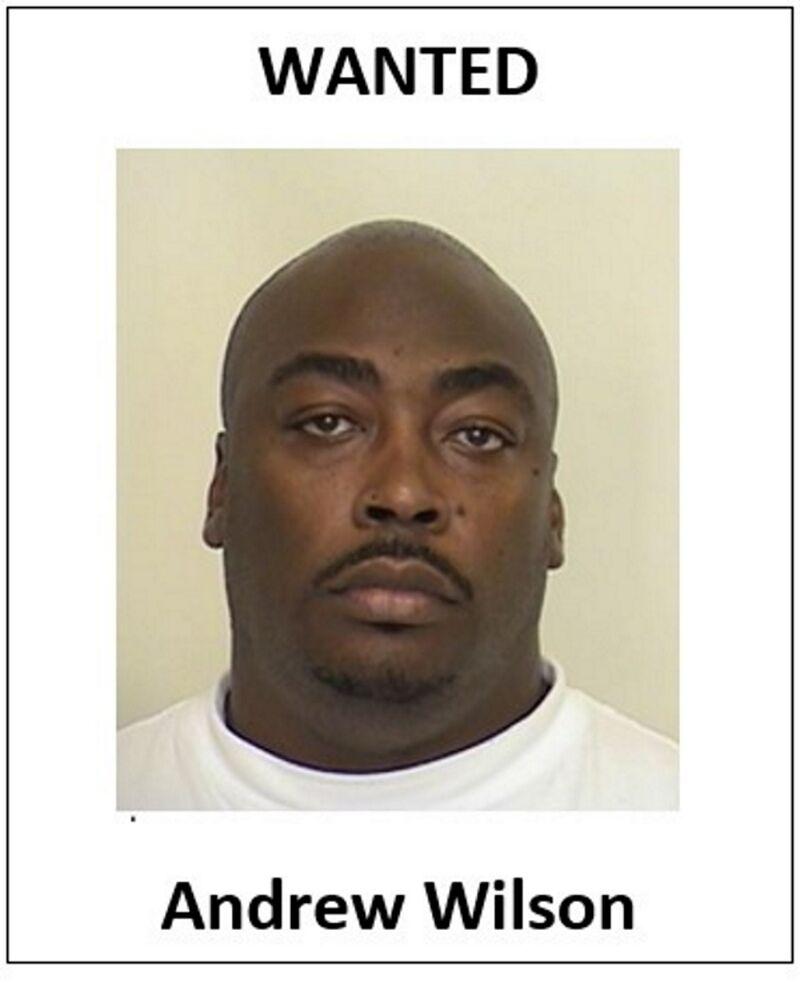