Alex Trebek, the Canadian-born `"Jeopardy!'' host who brought his warm demeanour and sharp wit to the quiz show and became a daily presence in living rooms around the world for more than three decades, has died.

The official "Jeopardy!'' Twitter account announced that Trebek died early Sunday morning surrounded by family and friends. He was 80.

Trebek revealed in March 2019 that he'd been diagnosed with Stage 4 pancreatic cancer. The survival rate was low, he acknowledged in a video, but he vowed to ``fight this'' and "keep working.''

"Truth told - I have to, because under the terms of my contract, I have to host 'Jeopardy!' for three more years,'' he added jokingly. "So help me: keep the faith and we'll win. We'll get it done.''

His announcement ignited a flood of tributes for the Sudbury, Ont., native from fans, celebrities and politicians far and wide.

Thousands of former contestants organized mass messages of support. One group put together a collage of their thumb prints - a reference to the format of the show in which they used their "buzzer fingers'' to answer clues.

Trebek did indeed continue to work and kept fans informed of his health status, appearing in numerous YouTube videos recorded on the "Jeopardy!'' set.

"I admire Alex Trebek so much,'' Oscar-winning Canadian actor Christopher Plummer said in an interview with The Canadian Press in January 2020, the same month he was the subject of a "Jeopardy'' category.

"He's been such a graceful and generous host for the last God knows how long, 40 years it must be, since I first saw 'Jeopardy' all that time ago. And he's kept that standard going. He's amazing.''

If Trebek's life were a category on "Jeopardy!,'' the clues would describe a consummate professional who was just as affable behind the scenes as he was on TV; a master of small talk who took a keen interest in contestants' lives; and an intellectual who had deep insight into many subjects on the show and was able to banter about virtually any topic.

For many, meeting him on the set was a life-long dream that began when they were children watching the TV personality smoothly guide "Jeopardy!'' contestants through moments of tension and hilarity every night with their family.

The mere mention of his name fires up the tick-tock percussion of the ``Jeopardy!'' theme song in many fans' heads.

"He was just inseparable from the idea of 'Jeopardy!' as a show, for me,'' said Snowden Becker, a March 2005 contestant from Los Angeles. "He's an international treasure.'' 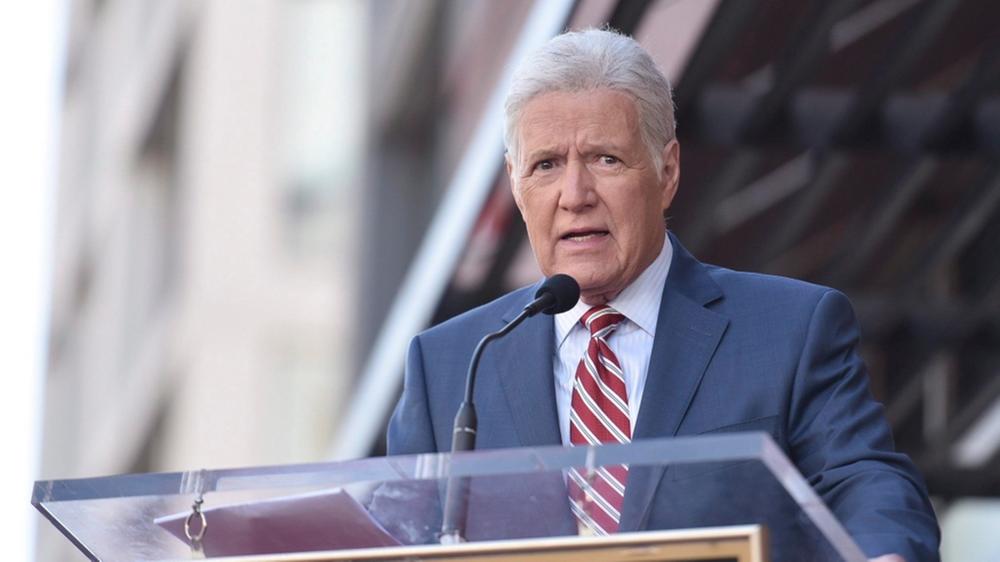 Trebek was born on July 22, 1940, to a father who was a Ukrainian immigrant and chef at a hotel, and a French-Canadian mother who tended the house and spent about a year and a half in a sanatorium being treated for tuberculosis. They eventually separated.

Trebek got a philosophy degree at the University of Ottawa and was still a student when he began announcing radio and TV news with the CBC as a way to help pay off his tuition. That led to hosting gigs on CBC shows including "Music Hop,'' "Reach for the Top'' and "Strategy.''

Trebek moved to Los Angeles in the 1970s and hosted a slew of other game shows, including "The Wizard of Odds,'' "Double Dare'' and "The New Battlestars.''

He took the helm of "Jeopardy!'' as a host/producer in 1984, shooting five episodes a day, twice a week.

Contestants say before cameras rolled, Trebek had to memorize pronunciations for all the words on the show. He had a natural flair for languages, particularly French, having a mother who was Franco-Ontarian. He was also gifted at playful repartee during each taping, when he would bring up one of five talking points each contestant submitted about themselves.

Trebek wanted to ensure the show and its participants were the focal point and told announcer Johnny Gilbert from the very beginning to introduce him with the words "And now here's the host of the show'' - not "the star of the show.''

"The game is the star, the contestants are the stars,'' Trebek said in a 2009 interview with The Canadian Press.

"I'm just the host and if I do my job properly, people will feel comfortable welcoming me into their homes each day and I'll hopefully have some longevity.''

Trebek became an American citizen in 1998, at one time owning a thoroughbred horse ranch in California, but he returned to Canada for various events.

His quiz show persona was characteristically calm but also droll, making the audience laugh with wry remarks and participating in sillier bits, like the time he walked onto set without pants to help cut the tension during a Tournament of Champions special.

At a taping in 2001, he even shaved off the moustache he'd been sporting for 20 years. He did it during a lunch break and shocked the audience when he returned without it.

"I can't think of another TV icon that I looked up to more as a kid,'' said Seattle-based Sally Neumann, who competed on the hit quiz show in March 2016 and organized contestant tributes after his cancer diagnosis.

"He really comes through on the camera as everyone's favourite dad or grandpa and a soothing presence.''

Trebek also had guest appearances on various TV series and game shows, and was lovingly lampooned by Will Ferrell on ``Saturday Night Live'' in several ``Celebrity Jeopardy!'' sketches.

He wrote about those impersonations in his 2020 memoir, "The Answer Is...Reflections on My Life,'' which touches on everything from his upbringing to his "penchant for cursing'' and "Jeopardy!'' strategies.

It was in that book that Trebek wrote if his current treatment for Stage 4 pancreatic cancer didn't work, he would probably stop pursuing medical intervention.

He also admitted there were moments when he regretted going public with his diagnosis, noting he felt "a lot of pressure to always be tough.''

There were days when he was "a basket case'' before taping, he admitted.

But as soon as he got onstage, ``it all changes suddenly. I'm myself again. I feel good,'' he wrote.

"No matter how I feel before the show, when I get out there it's all forgotten because there's a show to be done. Work to do.'' 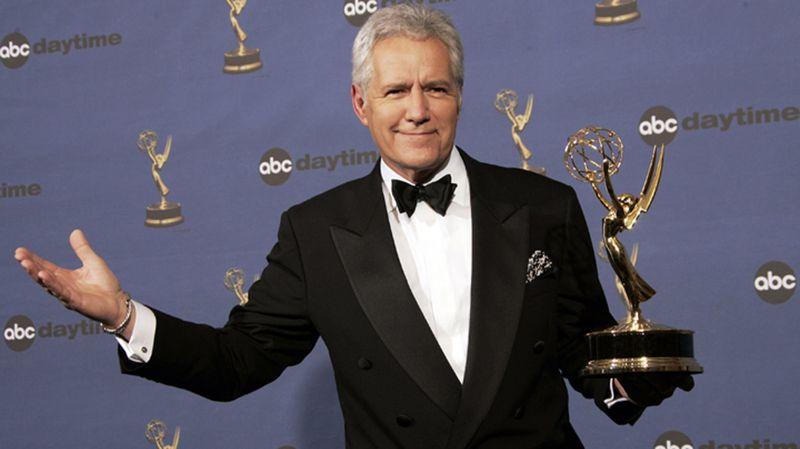 Trebek was nominated for more than two dozen Daytime Emmy Awards for ``Jeopardy!'' and won seven. His other honours included the Order of Canada medal and stars on the Walk of Fame in Canada and Hollywood.

Trebek had two children with his wife, Jean Currivan.

His cancer diagnosis was among several health scares he faced.

In 2004, Trebek escaped serious injury after he fell asleep at the wheel of his pickup truck and it drifted off a road and crashed into a ditch in California.

In December 2007, he had a minor heart attack at his home.

And in late 2017, he underwent surgery for blood clots on his brain caused by a fall.

Throughout it all, Trebek vowed to keep working on `"Jeopardy!''

In his 2020 book, he said he knew there will come a time when he wouldn't be able to host as well as the job demands.

"Whenever it gets to that point, I'll walk away,'' he wrote.