Police say a man has died following a drive-by shooting in North York.

Investigators say they were called to the Lawrence Avenue West and Jane Street area shortly after 9:15 a.m.

They say a man was pronounced dead at the scene.

Police say two men were seen leaving the area in a sedan.

They say schools in the area were placed in lockdown while officers examined the scene. 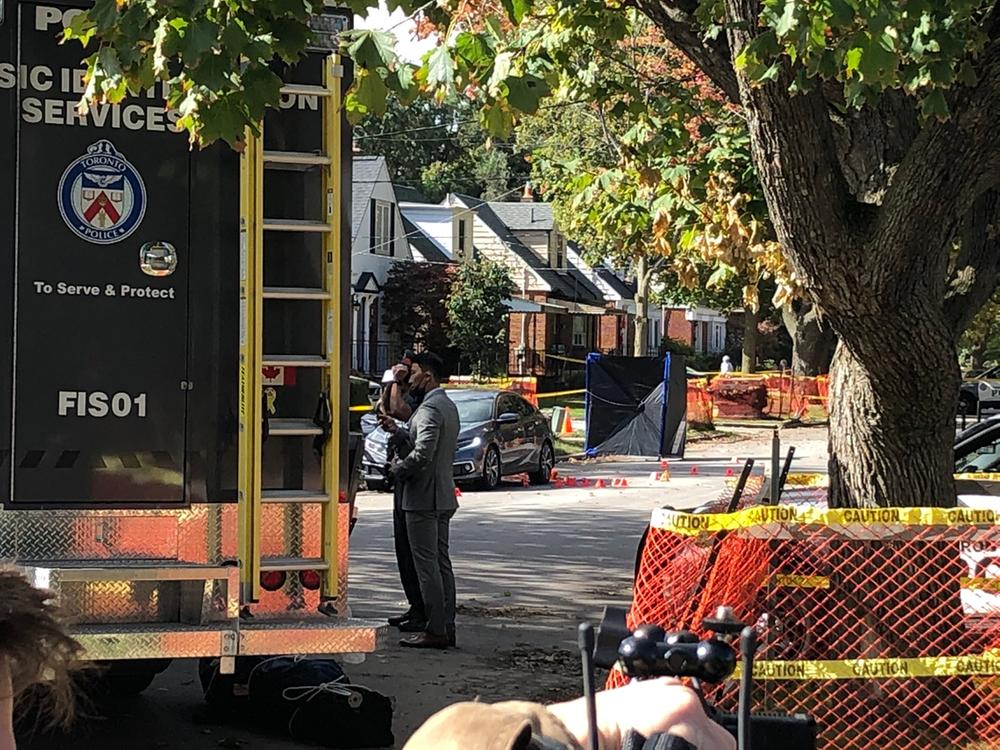