Two assaults in the west end of the city are being investigated by Toronto Police as hate crimes and police allege the same person committed both.

The latest occurred on Monday, August 31st, in the area of Dwight Avenue and Birmingham Street.

Police allege the suspect approached a 23-year-old man and began striking him on the head.

The suspect then took off running northbound on Dwight Avenue.

In this assault, police allege the suspect approached a 21-year-old man and without warning, began to strike the victim several times.

The suspect then removed the man’s turban and ran off eastbound on Lake Shore Boulevard West.

Both victims are of South Asian decent. 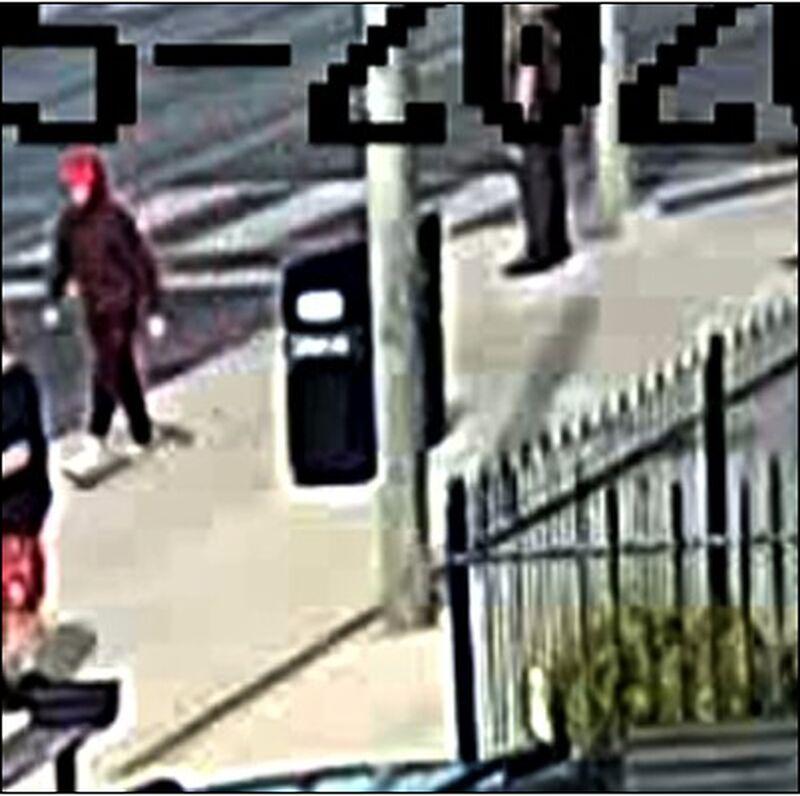 In that assault the suspect was reported to be wearing a grey hooded sweater, grey sweat pants and a black baseball cap in  and a dark colour hooded sweater, bright orange hat, dark pants and white shoes, in the other.

Police are actively investigating these incidents as hate-motivated assaults.