Man wanted in a string of break-ins, sex assault

Toronto Police are asking for the public's help in locating a man wanted in connection to a series of break-ins, as well as a sexual assault.

Investigators say these crimes happened in the Royal York Road and Evans Avenue area of Etobicoke.

Here's a breakdown of what happened, according to police:

The suspect is described as about 5’8”, with a thin to medium build and a tanned complexion.  He had short dark hark and an unshaven beard. He was wearing dark pants, a hooded top with a zipper up the front, a black t-shirt and dark shoes.

Investigators know who they're looking for.

He's been identified as 28 year-old Terence Frezell of Newmarket, Ontario. 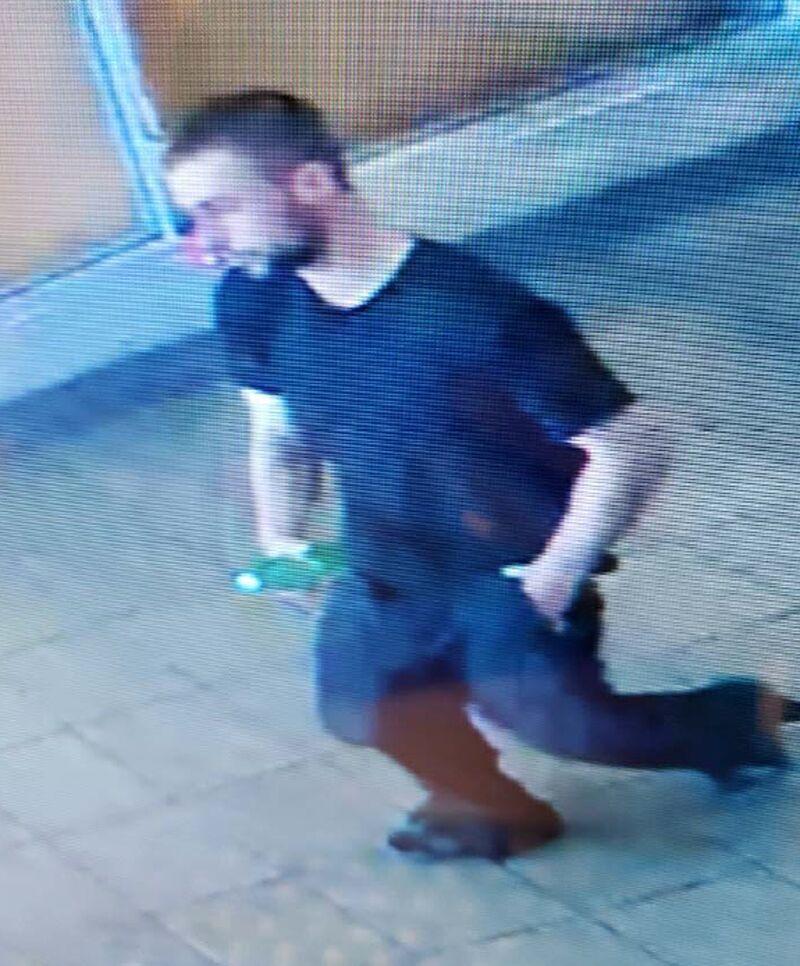 Anyone with information on his whereabouts is asked to call police.

Residents, especially those in the neighbourhood where the crimes allegedly took place are being reminded to ensure that entry points to their premises are secured overnight, that security system alarms are activated if installed, and that interior/exterior lights are activated appropriately to deter future incidents.

Anyone who sees someone or something suspicious, on or around their property, is encouraged to call 9-1-1 immediately.

With files from the Toronto Police Service