An Ontario man with previous impaired driving convictions is facing charges related to a fatal three-car crash that left a 19-year-old dead on Saturday.

Peel Regional Police say they were called to the scene of the collision in Mississauga shortly after midnight on Saturday.

The young man was pronounced dead at the scene.

Police say one of the drivers was arrested after he tried to flee the scene on foot.

The man was taken to a hospital with non-life threatening injuries, along with another passenger in his car, and two other people were treated by paramedics at the scene for minor injuries. 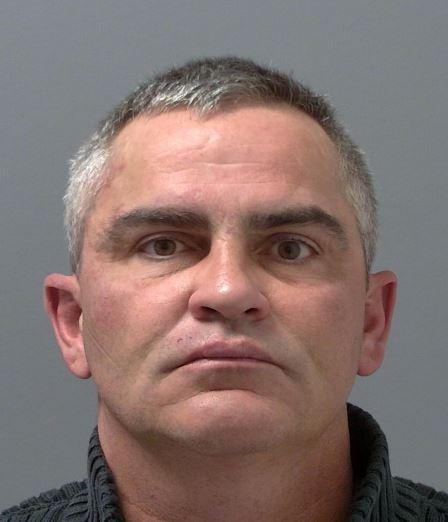 Police say the arrested driver, Peter Simms of Orangeville, Ont., now faces charges including operation while impaired causing death and failure to stop after an accident resulting in death.