A Toronto-area drunk driver who killed three children and their grandfather was granted day parole this week because the board found he had become more self-aware in the years since the crash and was unlikely to reoffend.

But in its written decision released on Thursday, the Parole Board of Canada says it denied Marco Muzzo full parole because elements of his plan for self-management are “relatively simplistic” and rely too much on his circumstances.

It says Muzzo has completed psychological and addictions counselling since he was denied parole two years ago and has made good progress, but it notes the decision to tackle his substance use appears to have been spurred by the prospect of parole.

Muzzo will be released to a halfway house and must abide by certain conditions.

The children’s grandmother and great-grandmother were also seriously injured in the September 2015 collision in Vaughan, Ont. 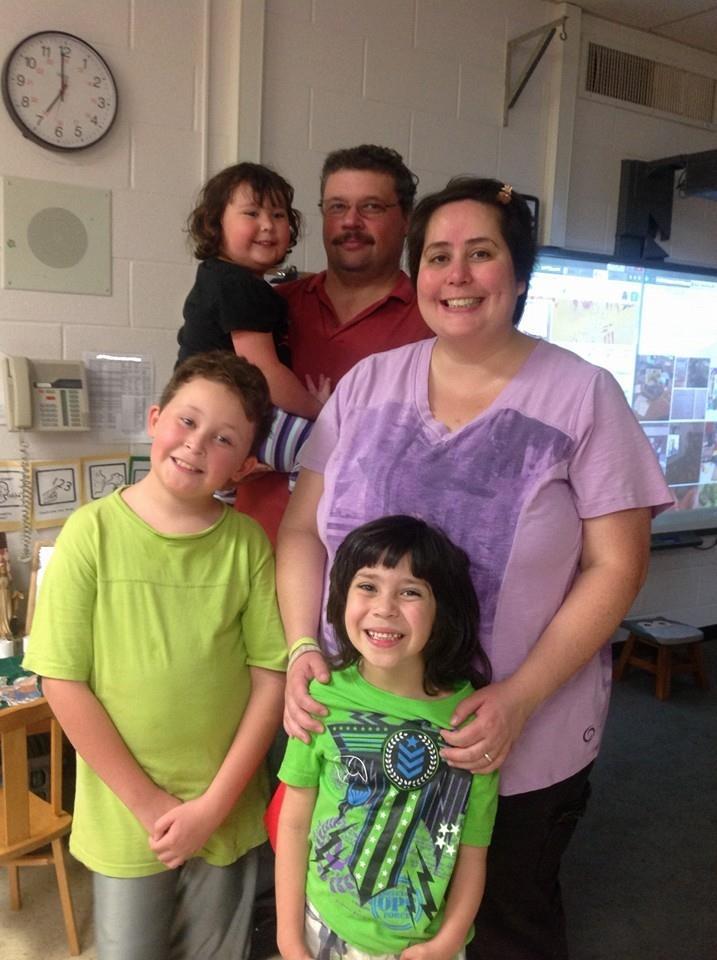 The decision addressed to Muzzo says since then he has worked to better himself.

“Your understanding of your drinking pattern and underlying issues has evolved over time. It essentially took the index offences to make you stop and evaluate your use of alcohol in a way that you admit you had never done before,” it reads.

But it notes that the parole decision should not be read as a treatise on his character.

“The Board remains mindful that your selfish ways of thinking directly led to the senseless death of four innocent people, and this risk-based decision does not detract from that awareness.

It says there are numerous factors that make Muzzo unlikely to reoffend, including support from his parole officer and a commitment from his addictions counsellor to continue treatment upon his release.

“The Board notes that you have a strong community network, with many family members, friends and co-workers actively expressing their support for you. Your fiancee is known to be a strong support and has continued to visit you often and participated in daily phone calls,” the decision reads. “You have mostly lived a pro-social and productive life.”

However, the decision says day parole is a better fit for Muzzo than full parole, because it will allow him more supervision to “test his newfound knowledge.”

“You will likely face serious reintegration stressors upon release,” the decision reads. “You will have to demonstrate your ability to deal with your stress adequately prior to consideration for full parole.”

The board has barred Muzzo from entering the city of Brampton, the King City community or the town of Aurora without permission from his parole officer.

The Neville-Lake family lives in Brampton, and there are memorials to the victims in the other two communities, which the board says the family should be able to visit without fear of seeing Muzzo.

Muzzo is also not allowed to drink or go to bars, the parole board decided.

The Neville-Lake children’s mother, Jennifer Neville-Lake, announced the parole decision on Tuesday, before the reasons were released. She said the outcome doesn’t change anything for her.

“No matter what happened today, Daniel, Harry and Milly don’t get to come back home. My dad isn’t coming home to my mom,” she wrote in a Facebook post.