OTTAWA - Migrant workers and other non-permanent residents - many of whom have been working on the front lines of the COVID-19 pandemic - took to the streets in cities across Canada on Saturday, calling on Ottawa to grant them greater rights and protections.

Temporary foreign farm labourers, care workers, international students and undocumented workers who have been working throughout the pandemic as “essential workers” say they are being left behind by the Canadian government.

“Our people are literally starving. People are dying, not even to grow food, but to grow flowers and grapes for wine. Domestic workers are trapped in homes by employers who won't let them out because migrants are seen as carriers of disease,” said Syed Hussan, executive director of Migrant Workers Alliance for Change.

“COVID-19 has exacerbated an existing crisis.” 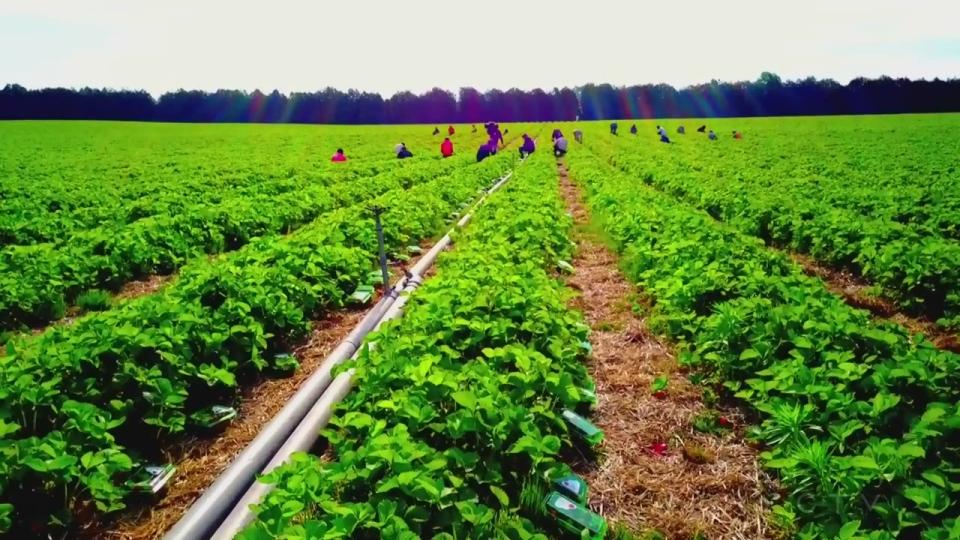 Many migrant workers have fallen ill and cannot access medical treatment, while others have not received wage top-ups offered to other essential workers.

Meanwhile, migrant or undocumented workers and asylum seekers who have lost employment due to the pandemic are ineligible for emergency income supports such as the Canadian Emergency Response Benefit, making them even more vulnerable.

It all stems from their non-permanent status in Canada.

“What we weren't planning for is the absolute misery and chaos that would be caused in a public health pandemic,” he said.

Demonstrations organized by the Migrant Rights Network were held Saturday in Montreal, Toronto, Vancouver and Halifax in front of offices of members of Parliament, including the office of federal Immigration Minister Marco Mendicino. 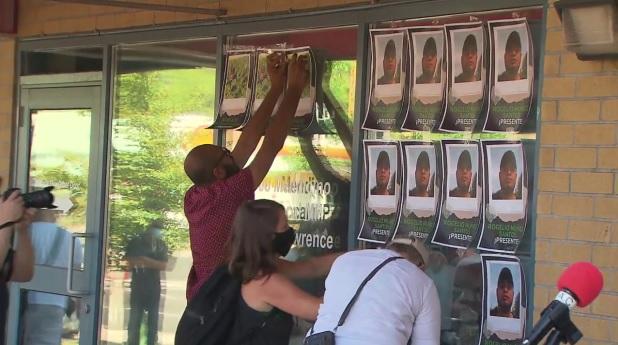 Their demands to Mendicino and to Prime Minister Justin Trudeau were simple: provide full immigration status to all migrants who are working in Canada.

Alina Przybyl, a member of Migrant Students United, says the struggles migrants face in Canada are wide and vary from person to person, but that all migrants in Canada face a two-tier immigration system that favours the wealthy and privileged.

“I can't speak for everyone but I think I can say that everyone (who has migrated to Canada) has a story like what we're hearing here,” Pryzybyl said.

Participants in the Montreal demonstration, which was attended by a few hundred people Saturday morning, held signs that read, “Status for all” and “We are all essential,” among others.

“It feels very sad that people who have been providing essential services to our society have been left behind,” said Elroy Ribas, a migrant worker from Mexico.

“One of the things that made me feel very proud about living in Canada is that people care. But in this context we haven't seen that.”

The federal Liberals have said they are working on a program to grant permanent residency specifically to asylum-seekers working in health care during the COVID-19 pandemic.

Many of their refugee applications are in limbo due to a backlog at the Immigration and Refugee Board and further delays caused by the pandemic, meaning their status in Canada remains uncertain in the long term.

But Hussan says the government should commit to regularizing the status of all non-permanent residents, not just a select few.

“Everyone must have the same rights, the same protections. That's only possible if everyone has the same status,” Hussan said.

Floriane Payo, an asylum seeker from Cameroon who came to Canada last year, joined the rally in Montreal on Saturday to demand status for herself and others who've been working throughout the COVID-19 pandemic who are not in the health-care sector.

Payo was working in a call centre in Montreal at the height of the pandemic in March and April, but the company closed temporarily in April, she said, after a worker tested positive for COVID-19.

It would be unfair for the government to regularize the status health-care workers only, she said.

“We too are essential workers,” said Payo. 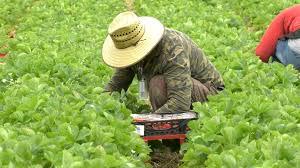 This report by The Canadian Press was first published July 4, 2020.

- With files from Jillian Kestler-D'Amours in Montreal and Jake Kivanc in Toronto.