MINNEAPOLIS -- At least seven Minneapolis polices have quit and another seven are in the process of resigning, citing a lack of support from department and city leaders as protests over George Floyd's death escalated.

Current and former officers told The Minneapolis Star Tribune that officers are upset with Mayor Jacob Frey's decision to abandon the Third Precinct station during the protests. Demonstrators set the building on fire after officers left.

Protesters also hurled bricks and insults at officers. Numerous officers and protesters have been injured.

The Minnesota Department of Human Rights launched a civil rights investigation into the city's police department this month and the FBI is investigating whether police wilfully deprived Floyd of his civil rights.

The department has faced decades of allegations of brutality and other discrimination against African Americans and other minorities. A majority of City Council members support dismantling or defunding the department. 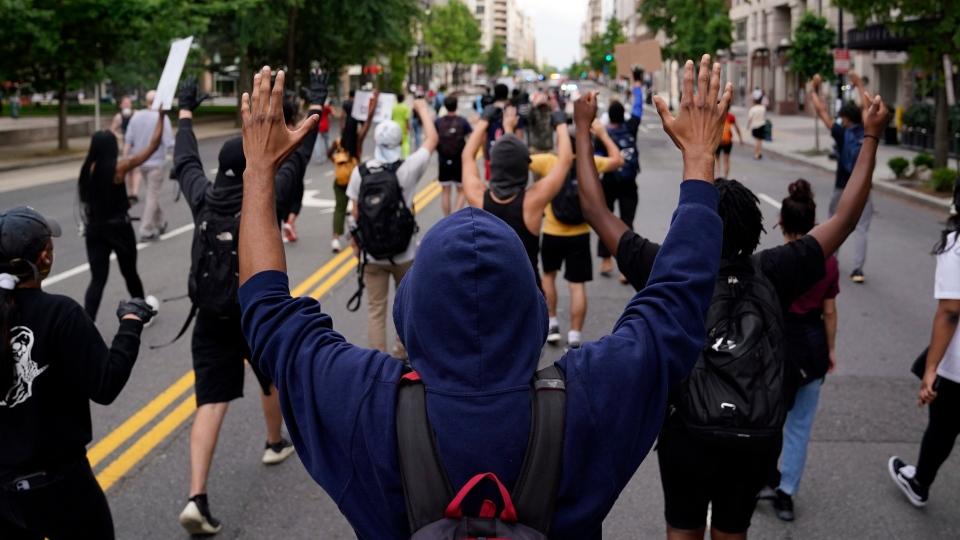 Deputy Chief Henry Halvorson said in an email to supervisors earlier this month that some officers have simply walked off the job without filing the proper paperwork, creating confusion about who is still working and who isn't.

"There's nothing that leads us to believe that at this point the numbers are so great that it's going to be problematic," Elder said. "People seek to leave employment for a myriad reasons -- the MPD is no exception."

Floyd, who was black, died on May 25 after officers arrested him on suspicion of trying to pass a counterfeit $20 bill at a grocery store. Cellphone video from a passerby shows Floyd lying face down on the street while a white officer named Derek Chauvin pressed his knee into Floyd's neck for minutes. Floyd can be heard complaining that he can't breathe before going limp. 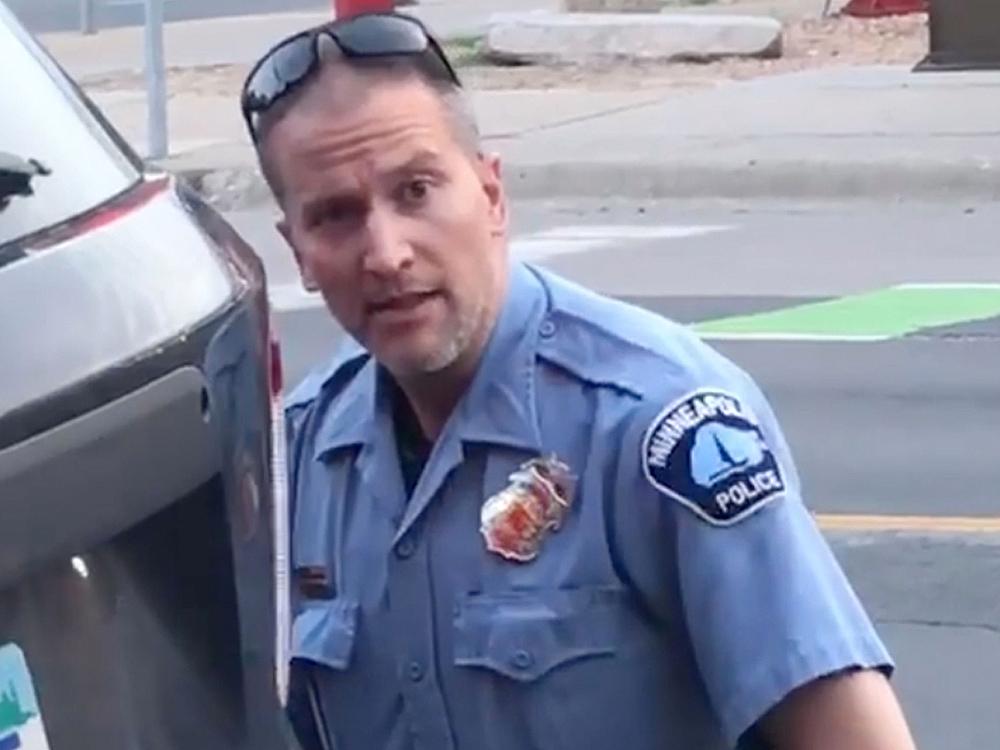 U.S. Rep. Ilhan Omar, a Minnesota Democrat who represents part of Minneapolis, told CNN's "State of the Union" on Sunday that the Minneapolis Police Department is suffering a crisis of credibility and needs to be dismantled.

"You can't really reform a department that is rotten to the root," she said. "What you can do is rebuild. And so this is our opportunity, you know, as a city, to come together, have the conversation of what public safety looks like, who enforces the most dangerous crimes that place in our community. ... What we are saying is, the current infrastructure that exists as policing in our city should not exist anymore."